The Heroines of Sound Festival presents pioneers and current heroines of electronic sound: over the course of three days, eleven world premieres and more than thirty artists from twenty countries of origin will take the stage – with early works as well as current and forward-looking positions ranging from contemporary art music to advanced pop. The ninth edition of the festival will focus on the international Canadian music scene; world premieres by Zosha Di Castri and Annesley Black, recent works by Nicole Lizée and Kotoka Suzuki, and early acousmatic music by pioneers such as Norma Beecroft, Marcelle Deschênes, and Ann Southam will provide a cross-generational glimpse into this influential music scene.

The artists counter the exogenous shock – the war in Ukraine – with an emphatic ‘turning to the world’: artists such as Alla Zagaykevych, Viktoriia Vitrenko, Anna Arkushyna as well as Ying Wang and Sarah Nemtsov take up aspects such as flight, isolation or dictatorship and question our common humanitarian values.

Festival highlights include the opening concert with world premieres of Juliana Hodkinson and Mariam Gviniashvili’s electronic composition “Chaos and Awe” accompanied by instrumental chamber music and audiovisually conceived performances by Ensemble LUX:NM, a concert with Ensemble KNM Berlin and the composers’ collective Retama from Peru, which can be experienced in Berlin for the first time, a program for solo percussion, and commissioned works for the legendary Minimoog synthesizer.

As Germany’s only cross-genre and feminist music festival, Heroines of Sound is internationally recognized and unique in the European festival landscape. Growing out of the Berlin scene in 2014, the festival is now networked with partners in Germany and around the world. The idea is to make the connecting lines of different genres tangible and to continuously strengthen the presence of female artists in the art and music scene. 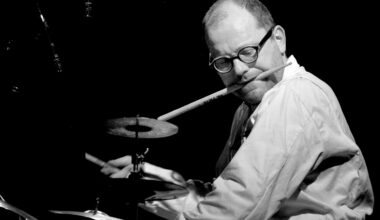 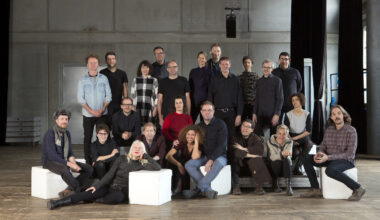 SYNESTHESIA is a live graphic score created and interpreted in real-time by Splitter Orchester. In this new concept,…
18 Shares
18
0 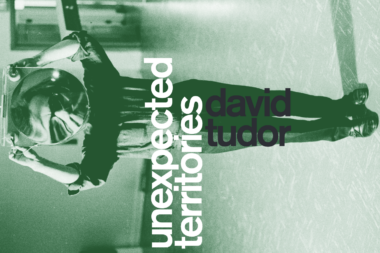