The Ariha Brass Quartet unites three protagonists of the trumpeter improvisation avant-garde with one of the same tubists. After meeting by chance in Lebanon in 2003, Franz Hautzinger and Mazen Kerbaj played together in duo and in various groups ever since. In 2008 Kerbaj was asked to put a group for the Offene Ohren concert series in Munich, he had the idea to ask another trumpet player to join the duo with Hautzinger. Axel Dörner was directly chosen, not only because he is one of the top trumpet players in the world today, but also because he is a unique improviser and he already played extensively with both, Kerbaj and Hautzinger. In 2013, tuba player Carl Ludwig Hübsch was invited to join the group for a one week residency in Beirut, Lebanon. After a recording session (CD released by Al Maslakh in September 2015) and a concert, Hübsch proved to be a natural and essential addition to this group. The Ariha Brass Quartet was born. 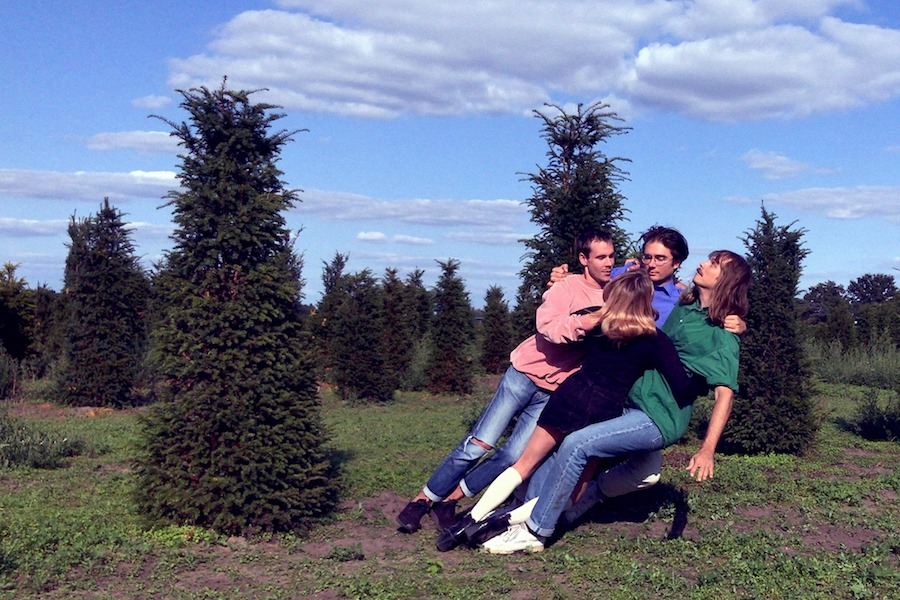 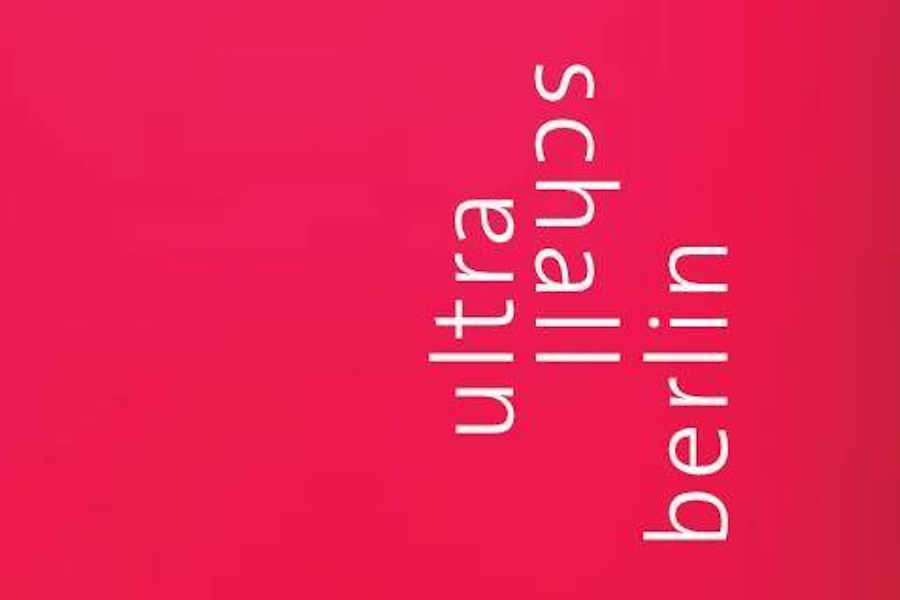