Puschen presents a great double bill of pop acts at HAU this January with Fenster and Moon Gear both performing live.

»The Room«, Fenster’s fourth album and their first release on Altin Village & Mine marks the beginning of a new chapter for the band. After releasing three albums, a feature length film, and touring extensively throughout Europe and North America since 2012, »The Room« serves as an entry point into their sonic evolution. The essential characteristic of the band is transformation—within and between genres, albums, and songs. Their sound is a window framing psychedelic, groovy, hypnogogic, playful pop. Fenster is Elias Hock (Germany), Jonathan Jarzyna (Germany), Lucas Ufo (France) and JJ Weihl (USA).

The 23 year old israelian androgynous guitar wizard and song writer – Neta Polturak comes out with her new project, Moon Gear. recorded and written with producer Eilon Elikam who will come to preform for the very first time with Moon Gear’s Live-Band. Played live with Roy Chen on drums and mythological Eleni Poulou (Zen Faschisten, The Fall, NOHE NOSHE) on bass… This will be Moon Gear’s 10th performance, closing the cycle of their rare live shows with us, Where they come to celebrate the 1 year anniversary of their first dreamy & revolutionary original album. 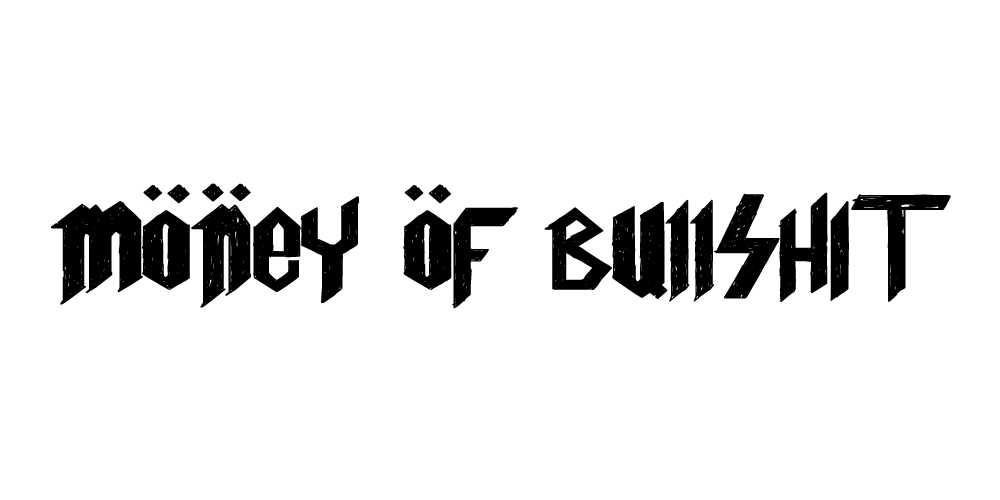 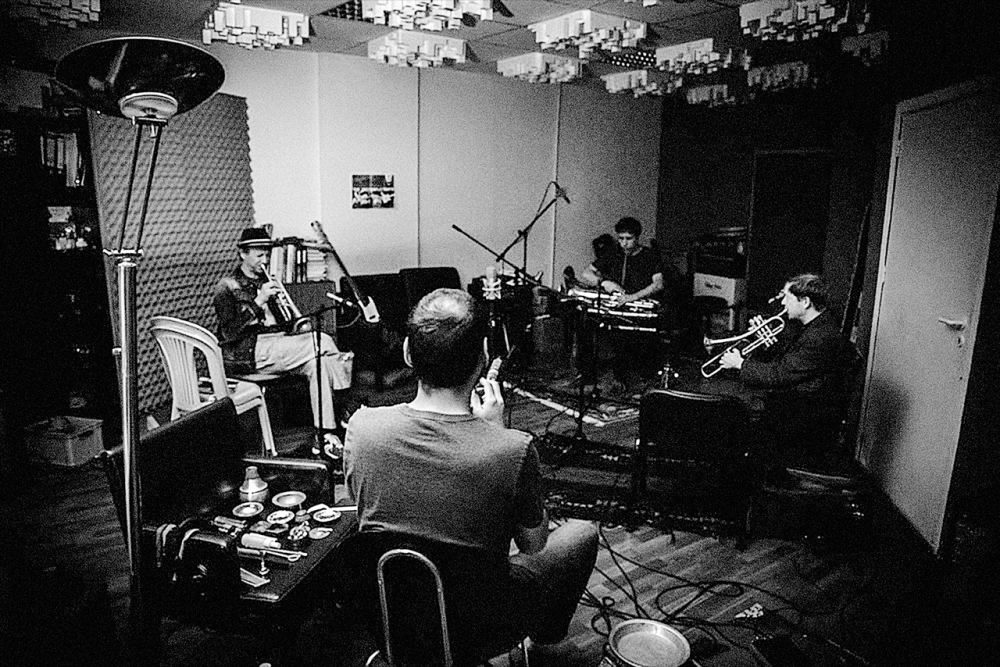