Quintron and Miss Pussycat don’t just make music – they throw a new party song by song. Their unique and, in the best sense of the word, peculiar mixture of psychedelic soul and danceable rock stands in the musical tradition of New Orleans and expands it with the sounds of a Hammond organ and a drum machine developed by Quintron. The performance of their explosive songs is complemented by a brightly colored stage show for all ages, starring puppets made by Miss Pussycat.

After Jerry Williams Jr. became a rhythm and blues prodigy as a teenager and later made a career as a producer, he reinvented himself as Swamp Dogg. Although he remained true to soul and R&B, he also proved to be an unconventional and versatile artist. After contrasting classic soul and funk with daring auto-tune vocal manipulations and hip-hop elements, Williams devoted himself to his first great musical love in 2020 on his album Sorry You Couldn’t Make It: country music. 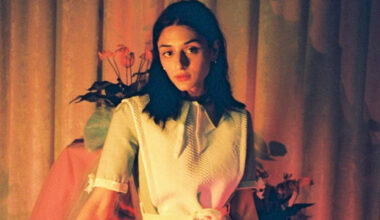 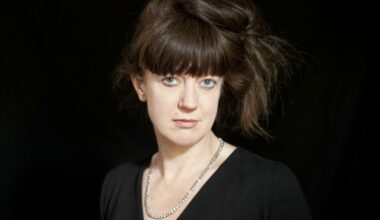