8mm Bars Synästhesie Festival returns this year at the Kulturbrauerei’s Maschinenhaus and Kesselhaus stages with another solid line up. In particular we are looking forward to the long awaited return of retro-futurist French pop pioneers Stereolab.

Over the past couple years, there’s been a small but impeccably-curated festival bubbling up in Berlin called Synästhesie. The origins of the event center on 8MM, a beloved, dive-y rock bar that has provided a haven for Berlin’s local scene as well as a gathering place for musicians passing through town — Synästhesie is booked and presented by the people behind the bar.

For two days, the fest takes over a venue and offers a lineup that skews heavily towards psychedelic music in many of its permutations, from zone-out garage rock to trippier, synthier traditions. Past lineups have featured names like Spiritualized, the Soft Moon, Tangerine Dream, and the Horrors.

Today, Synästhesie is back with the first wave of their 2019 lineup. With artists like Stereolab, Deerhunter, Black Lips, A Place To Bury Strangers, Michael Rother of Neu!, Priests, and Holygram, this year’s bill continues Synästhesie’s tradition of including acts both spacey and heavy, psych-oriented rock music both new and old. There will also be a conversation between Alan McGee and Anton Newcombe. (The Brian Jonestown Massacre are longtime associates of 8MM and the festival.) And, finally, Stereogum will be there too this time around as media partners. 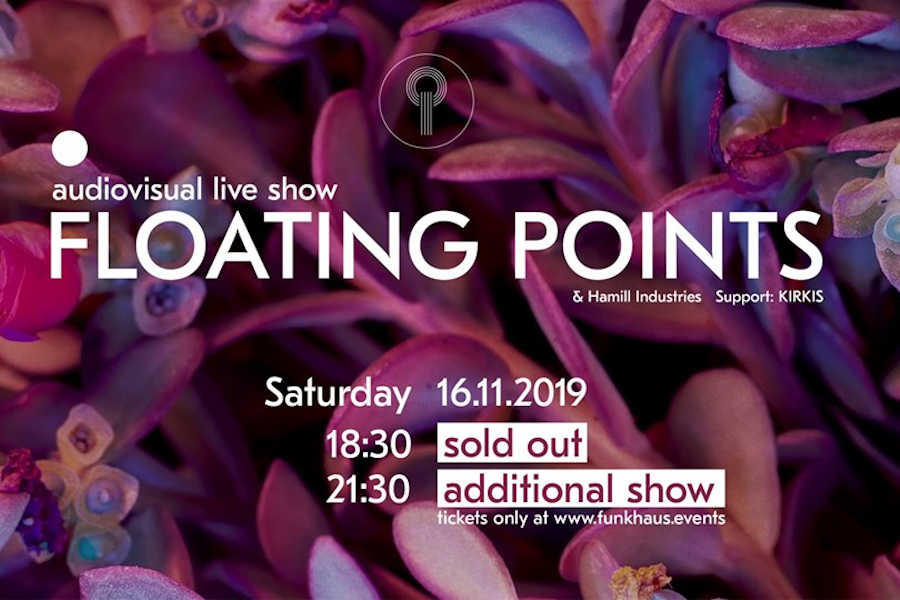