Sam Shepherd aka Floating Points has announced his new album Crush will be released on 18 October on Ninja Tune. Along with the announcement he has shared new track ‘Last Bloom’ along with accompanying video by Hamill Industries and announced details of a new live show with dates including London’s Printworks, his biggest headline live show to date.

The best musical mavericks never sit still for long. They mutate and morph into new shapes, refusing to be boxed in. Floating Points has so many guises that it’s not easy to pin him down. There’s the composer whose 2015 debut album Elaenia was met with rave reviews – including being named Pitchfork’s ‘Best New Music’ and Resident Advisor’s ‘Album of the Year’ – and took him from dancefloors to festival stages worldwide.

The curator whose record labels have brought soulful new sounds into the club, and, on his esteemed imprint Melodies International, reinstated old ones. The classicist, the disco guy that makes machine music, the digger always searching for untapped gems to re-release. And then there’s the DJ whose liberal approach to genre saw him once drop a 20-minute instrumental by spiritual saxophonist Pharoah Sanders in Berghain. 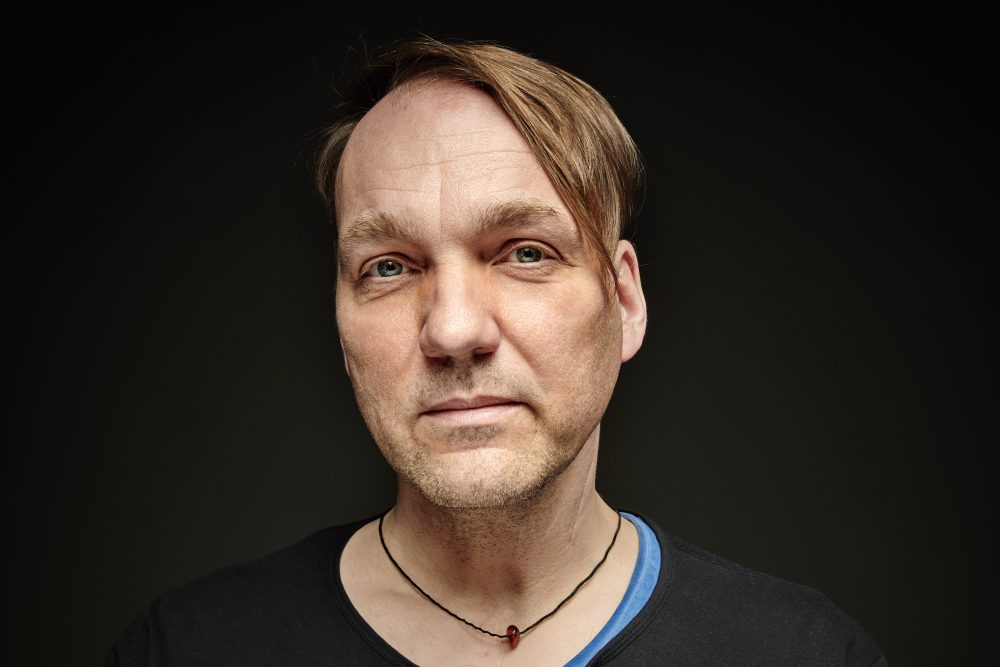