Already on our gig-of-the-year list following their performance here in April, cosmic jazz trio The Comet Is Coming make a very welcome return to Berlin in November where they will play a special live concert at Heimathafen in Neukölln as part of the XJazz live concert series in association with the Scope festival. 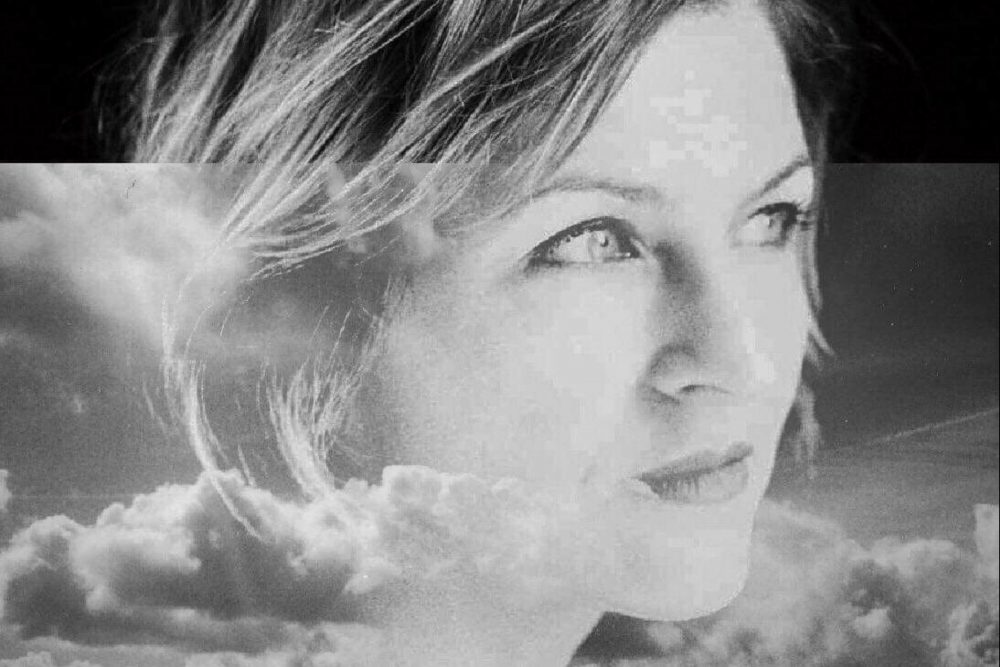