Raster . Alphabet is a new bimonthly event series in collaboration with RSO.Berlin. Every two months raster will curate a lineup of live A/V shows dedicated to the ABC. The series is meant to be an experimental contribution to the vibrant Berlin club scene.

Born in the East German city of Karl-Marx-Stadt in 1968, Olaf Bender’s creative work began with the casual finding of 16mm film equipment during school time. From that moment on, he started experimenting with the medium “film” as well as the raw material “film”. Technical limitations forced special methods: he scratched and painted directly on the footage to create geometrical figures; the results were archaic motion patterns.

As a consequence of his experiments, he came into contact with the East German underground avant-garde band AG Geige, initiated by Frank Bretschneider and Jan Kummer, of which he became a permanent member in 1988. By working with this group, he also got into musical aspects. The home computer made it possible for autodidacts like him to work multimedially without formal musical training.

After the fall of the Berlin wall in 1989, Bender worked in music distribution. The experiences he gained there led him to the idea of publishing his own music by himself. Together with Frank Bretschneider, he founded the record label rastermusic in 1996 which later merged with Carsten Nicolai’s sublabel noton to form raster-noton in 1999. Bender not only managed the label, but is also responsible for it’s distinctive cover design.

Belief Defect was born out of the intention to re-engage with music, avoiding the boundaries that working within the electronic underground and adhering to its implicit do’s and don’t’s regarding aesthetics, politics and hierarchical organizing generates. Their music is the recapitulation of the sounds and practices that played a fundamental part in their formative years and their recurring existential, social or political subject matter provides an overall cohesive narrative to »Decadent Yet Depraved« as a nod to the »concept album« populating the last 3 decades of the electronic underground.

Their debut at Atonal, framed by the release of their first album under the Raster imprint, evidenced how the physicality and drive in electronic music is not exclusive to DJ friendly genres. This stage also served to emphasize the confrontational aspect of their music and the violence of sub frequencies, pairing it to visuals with an explicit social critique and terminal world view. 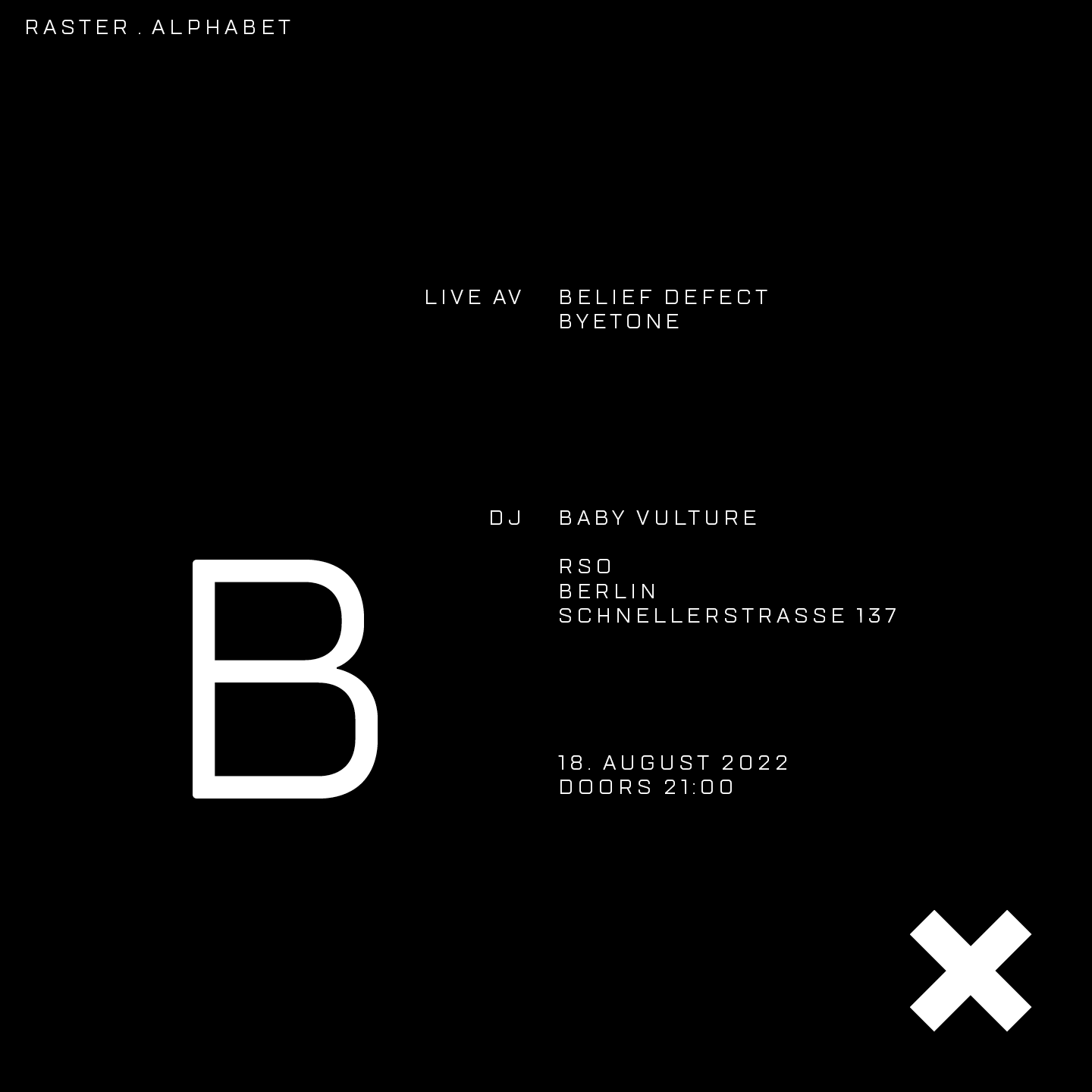 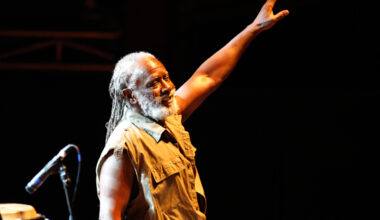 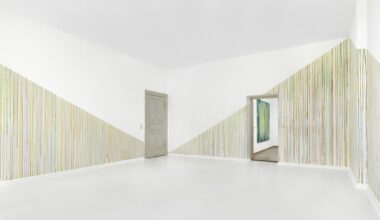