Legend of the Jamaican reggae scene Burning Spear comes to Berlin this summer for a special live show at Astra in August.

A music-maker, community icon, educator, spiritual uplifter; Burning Spear’s importance to culture existed before the media spotlight, and has only grown since. For nearly four decades and more than 25 albums, he has carried the torch of the gospel of political activist Marcus Garvey, promoting self-determination and self-reliance for African descendants through lyrics and rhythms that truly deliver the messages of peace and love to all.

Not surprisingly, Burning Spear’s path in music began with a fateful encounter with Bob Marley. Both were living in the St. Ann’s parish of Jamaica. As Spear (born Winston Rodney) recalls, “The way the whole thing came about is that I found myself moving along up in the hills of St. Ann’s and I ran into Bob at the same time. And Bob was going to his farm. The man was moving with a donkey and some buckets and a fork, and cutlass and plants. We just reason man-to-man and I-man say wherein I would like to get involved in the music business. And Bob say, ‘All right, just check Studio One.'” It was there that Spear recorded his first two classic album,Burning Spear and Rocking Time. 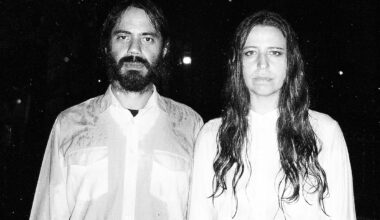 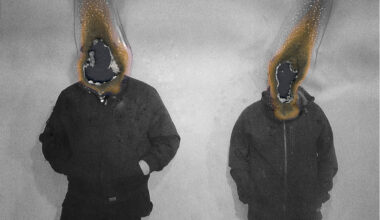