In September 2006, RADIALSYSTEM V was opened as a new creative space for the arts in Berlin. Formerly a turn of the century pumping station for the Berlin Wasserwerke (Berlin Water Services), RADIALSYSTEM V – situated in the urban centre of Berlin between Friedrichshain, Mitte and Kreuzberg – currently functions as a cultural centre where new ideas ‘radiate’ out in all directions, attracting artists and the public from within as well as beyond the city limits of Berlin.

The conceptual direction of RADIALSYSTEM V is closely connected to the structure and aesthetics of the building. Particular importance is ascribed to the architecture: It allows the simultaneous use of the facilities by artistic productions, venue hire and gastronomic services.

Photo by Andreas Preafcke from Wikipedia 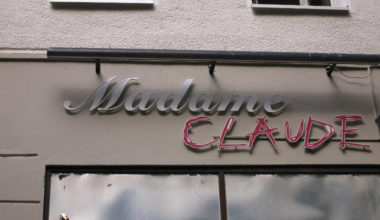 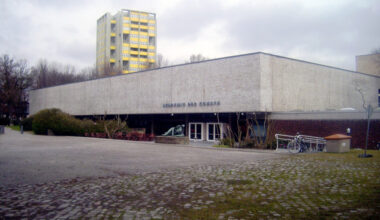