In September 2006, RADIALSYSTEM V was opened as a new creative space for the arts in Berlin. Formerly a turn of the century pumping station for the Berlin Wasserwerke (Berlin Water Services), RADIALSYSTEM V – situated in the urban centre of Berlin between Friedrichshain, Mitte and Kreuzberg – currently functions as a cultural centre where new ideas ‘radiate’ out in all directions, attracting artists and the public from within as well as beyond the city limits of Berlin. 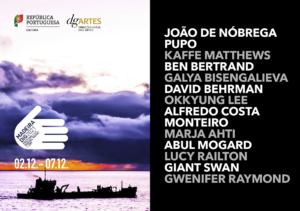 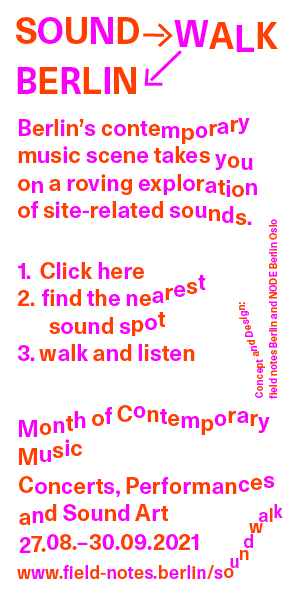 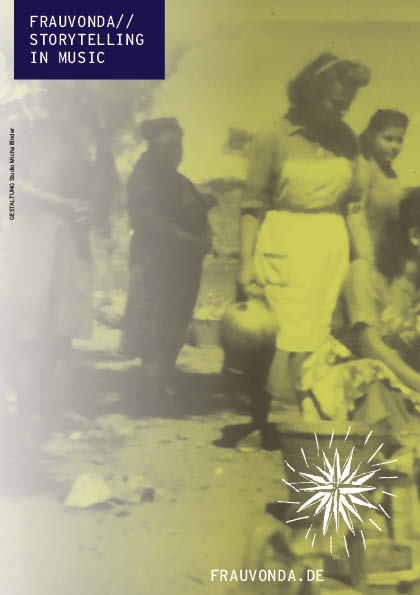