On Wednesday September 7, Kiezsalon returns to our beloved Haus der Kulturen der Welt with two special premieres. London-based viola player Alison Cotton and singer and keyboardist Whitney Johnson (aka Matchess) will both premiere their respective albums in Berlin, and furthermore Japanese vocalist and guitarist Ichiko Aoba will also present a performance of her magnificent dreamlike soundtrack to an imaginary film.

After two years of sold out shows, as well as co-curating the 21 Sunset series at this beautiful venue, we are looking very forward to another evening on the ‘golden oyster’ rooftop—just as the leaves of the surrounding Tiergarten start to turn gold and bronze.

Violist and vocalist Alison Cotton will premiere her album Only Darkness Now, for the first time in Berlin. Released in 2020 to widespread critical acclaim, it strips the music back to reveal the audible and lyrical noises inherent in fields and stones, creating “an expressive and thoroughly absorbing album, which envelops the listener and takes them to places that seem both familiar and terrifying, halfway between inner and outer worlds.” – The Quietus

Thriving on collaboration, violist, singer and keyboardist Whitney Johnson (aka Matchess) has worked in a long list of rock bands and experimental projects, and “has been ubiquitous on Chicago’s underground music scene for more than a decade” – The Chicago Reader. Her album Sacracorpa, was named by Pitchfork as one of the best experimental albums of 2018.

The third guest for this special event is Ichiko Aoba, a Japanese folk singer and songwriter who releases music on her own label, hermine. Her main instrument is guitar, but she also plays piano, clarinet, accordion and flute. Known for her acoustic sound and songwriting, which is often inspired by her dreams, she was also featured on the soundtrack of the 2019 Nintendo Switch remake of The Legend of Zelda: Link’s Awakening. 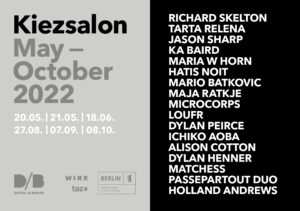 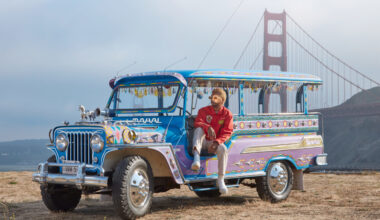 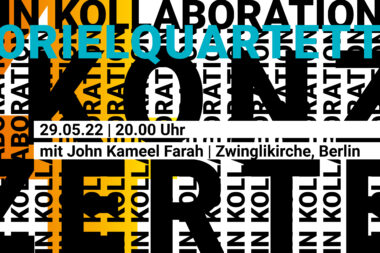 The Oriel Quartett, founded at the Royal College of Music in London, has been active in the Berlin…
0 Shares
0
0
Back to top
Manage Cookie Consent
We use cookies to optimize our website and our service.
Manage options Manage services Manage vendors Read more about these purposes
View preferences
{title} {title} {title}