The last time Julie Doiron and Early Day Miners played in Germany was a couple years ago. We’re thrilled to welcome them back in Berlin for their 2019 European tour! If you’ve never seen Julie Doiron live, this is definitely your chance to catch up! Everyone who’s seen her playing knows how one can be captivated by her. She’s a wonderful and touching singer songwriter musician, a rare gem among her peers. On this tour she’s performing with a group of talented musicians. Long absent from European shores, Early Day Miners will play for the first time over here in 10 years! A special Tuesday night with a killer double bill!!!

Julie Doiron started playing music in 1990 with cult psychedelic noise-pop band Eric’s Trip. They were the first Canadian band to sign to Seattle’s “grunge” Sub Pop Records. After the break up of the band in 1996, Julie started performing on her own. In 2001, Julie became the first Canadian to sign to Jagjaguwar Records releasing 8 albums on the label. With more than 12 albums published (one of them awarded with the Best Alternative Album in the Canadian Juno Awards), Julie Doiron has become established as one of the most expressive and thrilling songwriters of her generation. She performed all over Europe, UK, Canada, USA and at festivals like Primavera Sound (2013 & 2017), SappyFest or Tanned Tin.

Over the years she’s played with many wonderful musicians. Some of her collaborators include The Wooden Stars, Herman Düne, Shotgun and Jaybird, Mount Eerie, Gord Downie and the Country of Miracles, Julie & The Wrong Guys, Daniel Romano, Jon McKiel, and Rick White of Eric’s Trip with whom she made her three most recent albums in English. She has also released records in French and most recently in Spanish, when she started a collaboration with Jesús Llorente of indie label Acuarela adapting her songs into Spanish. After releasing several records in 2015 and 2017 with her best songs translated into Spanish, she played two extensive tour through Spain and Portugal. Julie Doiron has just finished writing new songs that will be part of her forthcoming record in English set to release in 2020. Before going into the studio she is touring across Canada and Europe in the summer and fall of 2019.

After an 8 year hiatus, Early Day Miners return with a special EP for this European Tour. The internalized rumination that has characterized the band up until now has been exchanged for an open embrace of loss and sorrow and, perhaps even more courageously, joy. Most notably Dan Burton’s voice, once hushed and at times hesitant, is now full-bodied and sure; his heart, once tenuously carried on his sleeve, is now firmly in his throat. And though this is the leanest the lineup has been, they are focused and warm, exuding the maximalism of their New Orleans new home with nuance and a laissez-faire approach.

For this tour, the lineup is Dan Burton (vocals, guitar, keyboard), Matt Lindblom (bass) and Mark Rice (ex-Magnolia Electric Co. / drums, percussion). Their last European tour dates back to 2009, so it’s their 10 years comeback over here! 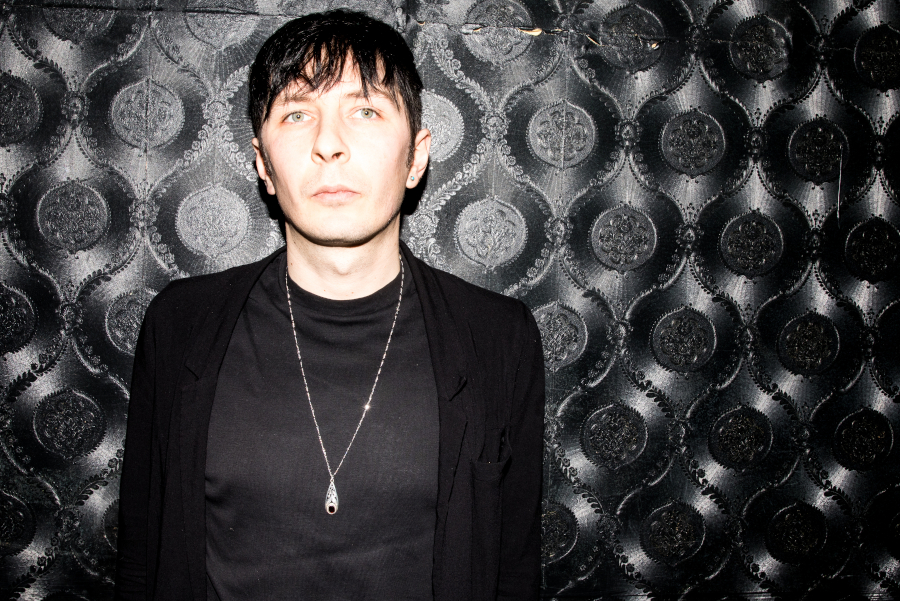 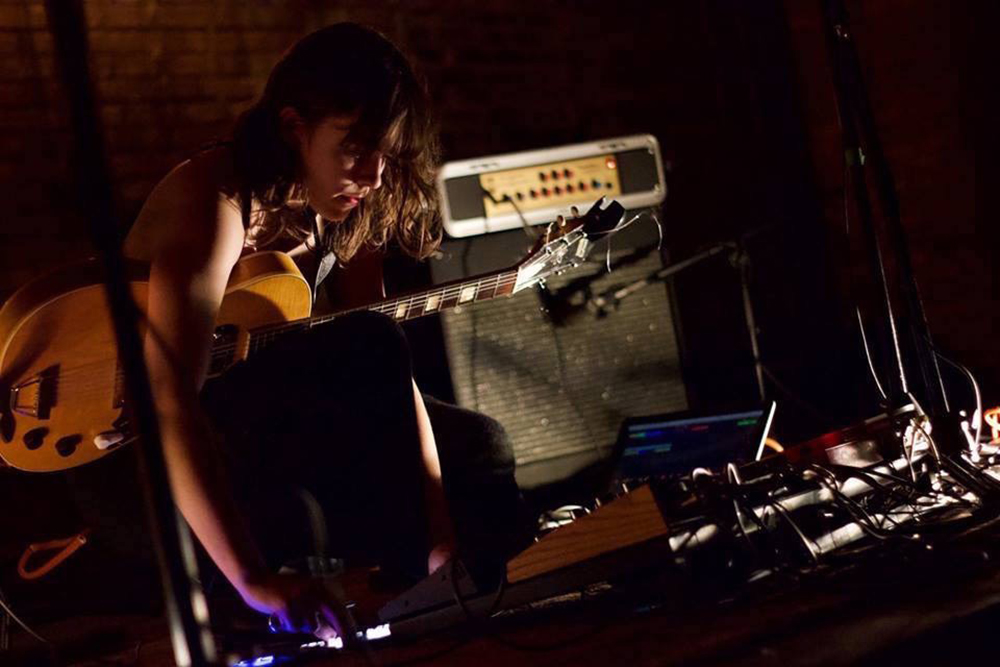