Kee Avil is a solo song project based in Montreal, QC. It combines guitar, voice and electronics into song forms that stagger between structure and improvisation. Kee Avil evolved from playing the guitar with broken cymbals and drumsticks into creating strange beats glued together by samples of screws dropped into crystal bowls.

Chess is math and like chess, Karpov not Kasparov’s sound is a mathematical fusion of electronic music, an early 80’s sound and some jazzy-oriental flavours. Like in chess, the drum machine and the vintage synths take turns on the offensive, wrapping around one another in a psychedelic waltz. Every move the instruments make nudges the track towards a new direction and changes the course of the game. The result is danceable, fluid and favourably inclined towards out-of-consciousness experiences.

The duo got together in 2009 and has since toured around Romania and Europe with its unusual performances, which engage other artists and performers to create multisensorial experiences. They collaborate regularly with a visual artist and two performers in experimental theatre shows, with live music created in real time. They use anything remotely artistic you can think of: silent movies playing in the background, ballerinas, even chess games with the audience. Some of their most unconventional shows were held in a barber shop, a public library, a restaurant kitchen, a shoe store and a retirement home. Their sets have highs and lows, plot twists and near climaxes, like any good chess game. ‘Kaissa’, named after the goddess of chess, is dark and meditative, while ‘Choose Your Colour Gypsy Dark’ could be the soundtrack to Tarantino-style craziness, set in the Middle East.

Yuko Araki is a multi-instrumentalist composer based in Tokyo, Japan. She began playing piano as a child and, inspired by the hardcore and metal music she heard in her hometown rehearsal studios, she first joined a band as a teenager. Araki founded the neo-classical noise duo Concierto de la Familia in 2016, as well as playing drums in the Oriental dream-psych band KUUNATIC. In 2017, she started her solo improvised experimental/noise project using cymbals and analog synths. 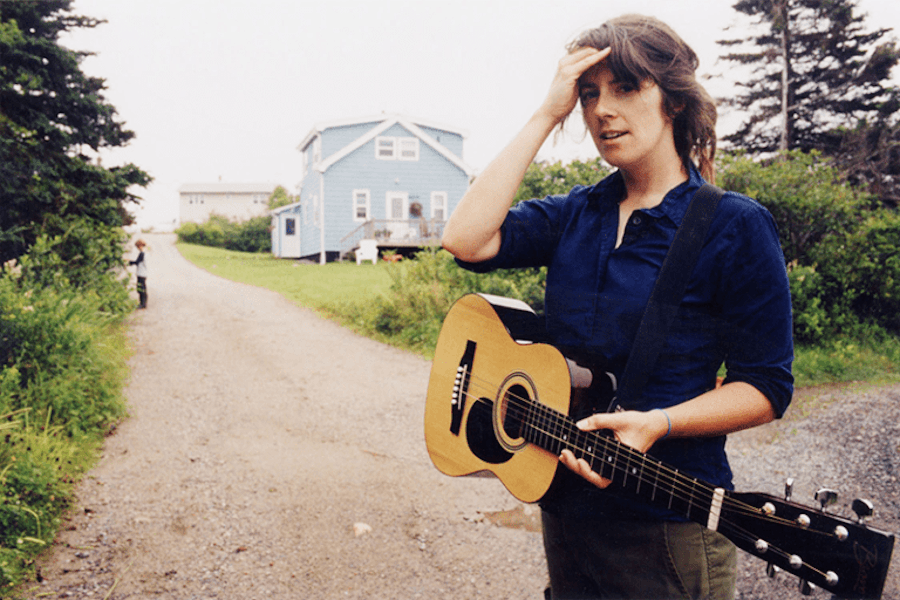 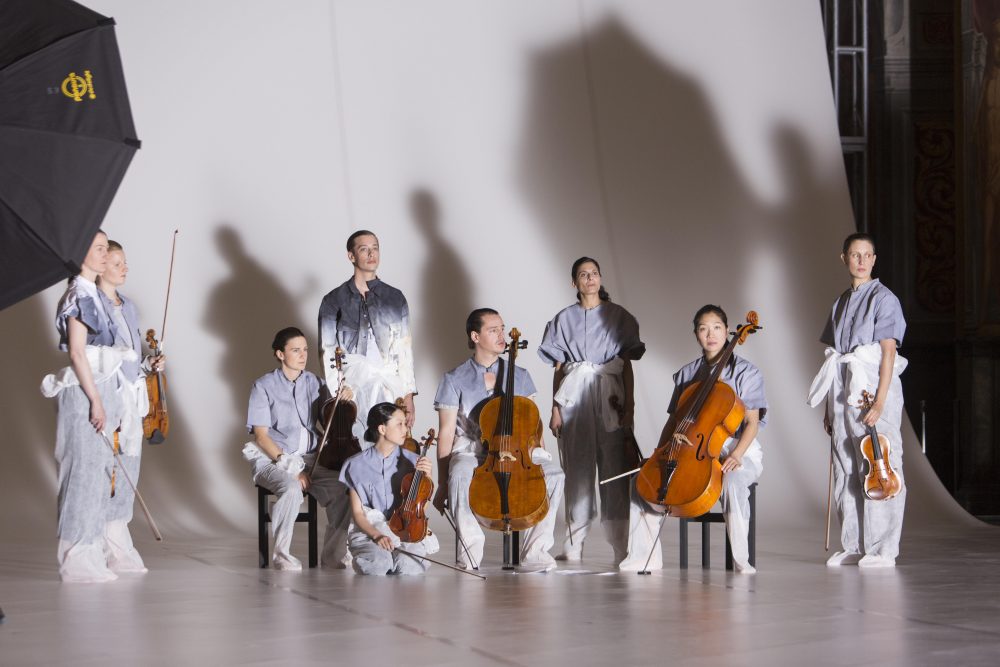