A completely new interpretation of urban art will be seen from the 30th April in systM. The Constructed Styles exhibition makes the connection of LEGO and Graffiti inviting artists from the Street art scene.

The conversion of Graffiti to the three-dimensional wasn´t shown so far in this form in a gallery; a symbiosis from plastic stones in sharp colors and concise Graffiti signatures.

The works are the result of the LEGO Graffiti Convention, which was initiated and organized in December 2009 in Munich by Henk Holsheimer, with the artists Cole Blaq, Orion Pax, multicolored lacquer, Acid79, Chill, Baks, Diablo, Pley, Riko and Thesigner.

The exhibition offers the visitors to admire and maybe acquire some singular sculptures in relaxed atmosphere.

Who would like can although try to create lego bricks sculptures with the one available in the gallery. The best creations will be show at the Stroke02 kind-fair in Munich. 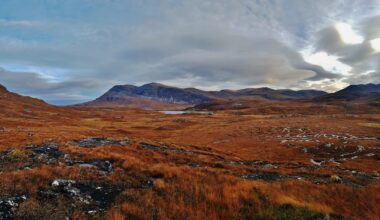