For their album Hypertide over Kiribati, Lothar Ohlmeier, Rudi Fischerlehner and Isambard Khroustaliov have been inspired by a low-lying atoll in the Pacific Ocean, which is threatened by rising sea levels and will soon be flooded by melting polar ice, and draw analogies to the virtual tide of holiday selfies in social media.

The trio embarks on a personal quest to revive the primitive innocence of musical discovery. They evoke a time when free jazz was exploring new possibilities for improvisation and the emerging technologies in music promised wild optimism. Hypertide over Kiribati is an affront to the dull thud of nothingness that threatens to trivialize, divide and silence that legacy, and attempts to seek and explore alternative realities for man-machine- symbiosis in music making, with the hope that it will inspire others to search and continue to search for new horizons.

Ohlmeier, Khroustaliov and Fischerlehner have been working together in different projects for about ten years. Hypertide Over Kiribati is the first joint project as a trio and was released on Not Applicable.

Miki Yui is an artist / composer / musician from Tokyo, based in Duesseldorf, Germany. With her background in fine art, Miki Yui explores the grey zones of our perception and imagination, in the fields of music, drawing, installation and performance.  Since 1999 she is known for her unique minimalistic and organic approach towards music. From a delicate tiny hiss to a distant hum, electronic sounds and field recordings are woven into music with a narrative tension. Her 7th solo album APERIO was released 2020 from Hallow Ground. In 2021 a duo album with Asmus Tietchens was released from Duesseldorfer Label TAL.

“Miki Yui’s creations emulate nature’s own structures, and they go well beyond trying, they succeed where others fail. Her music is not a river, in fact it overflows in all directions imaginable, and it seems like the sounds and their interaction describe a kind of natural evolution. It´s like watching a web woven in time-lapse, or mashroom or butterfly. Instead of the camera or the microscope it´s the microphon capturing the proceedings from close-up. Thus we experience the energy and life itself, unbridled and unrelenting.” — Detlef Weinrich, Tolouse Lowtrax 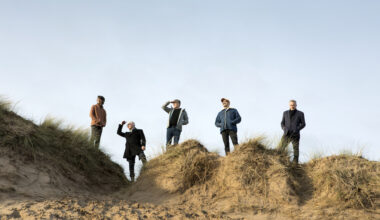 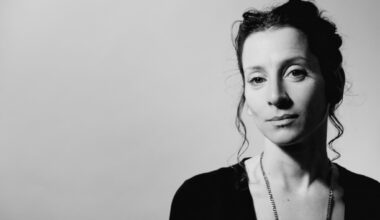