Munsha is the alias of Daniela Lunelli, an Italian singer, cellist, sound designer, performer and music educator based in Berlin since 2014. Her double background, as an academic and as a performing musician, has created a style in which the rhythmic grit of rock music nestles and coexists in unconventional harmonic structures; concrete sounds merge into dark wave melodies; harmonic suspensions into electronics. The result is a complexity of sounds in which no element is protagonist, but each is essential to the existence of the structure itself: the rhythm parts appear and disappear to make space for noise and minimalist environments, in which the voice is the key factor, whilst simultaneously remaining an harmonic part of a whole. Everything bounces like a ball; roles are independent, unrelated to space and time.

1: Don’t get the camera in time when beauty crosses my way.

1. What is the biggest inspiration for your music?
It’s something very irrational to explain ‘cause often I write music by finding myself in a “Stand By” position. It’s like to say that I get inspired by questions that I can not answer as well as by every kind of tremble, from sleep deprivation shakes to corporal quivers. Don’t know if there’s a properly inspiration behind it or if it’s a way to solve a mental process. Have no idea… In that case I’d say that the music is more a need.

2. How and when did you get into making music?
I started studying piano at 8 with my mother. Officially I quite it when I was 14 but, in point of fact I simply started adding an instrument after the other at that time.

4. What do you associate with Berlin?
Sunsets turning suddenly into dawns and spending time chatting with strangers who experience the same temporal gaps.

5. What’s your favourite place in your town?
There’re many. I find them anytime I lose the way by riding my bike.

6. If there was no music in the world, what would you do instead?
Honestly I never thought about it. Maybe I’d like to be a sailor.

7. What was the last record/music you bought?
A few weeks ago ‘Inventing Importance’ and ‘Zero.Two’, two albums released on vinyl by Dr. Nojoke.

8. Who would you most like to collaborate with?
Hard to say. The list may be long and include several names. On the other hand I’m not really into working in teams. There’re some day in which I’m incredible happy to not have to share the studio with someone else.

9. What was your best gig (as performer or spectator)?
It was many years ago, playing a big theatrical production at the Stade de France in Paris. The Production was so gorgeous… A cast of hundreds or more between singers, dancers, musicians and actors on a stage width from one gallery to the one next to. When the show started the feeling was incredible… like to be in the Trojan Horse.

10. How important is technology to your creative process?
Of course it’s helpful and makes the production process easier and accessible. even though it’s also a limiting factor sometimes, because a sort of overstimulation.

11. Do you have siblings and how do they feel about your career/art?
Yes I do, four (if I count also my amazing sibling-in-law). We are very supported with each other even if we live in different countries. They are very important to me. 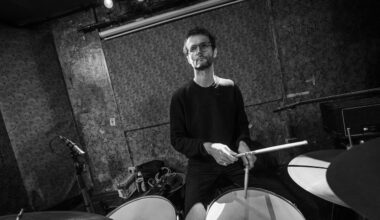 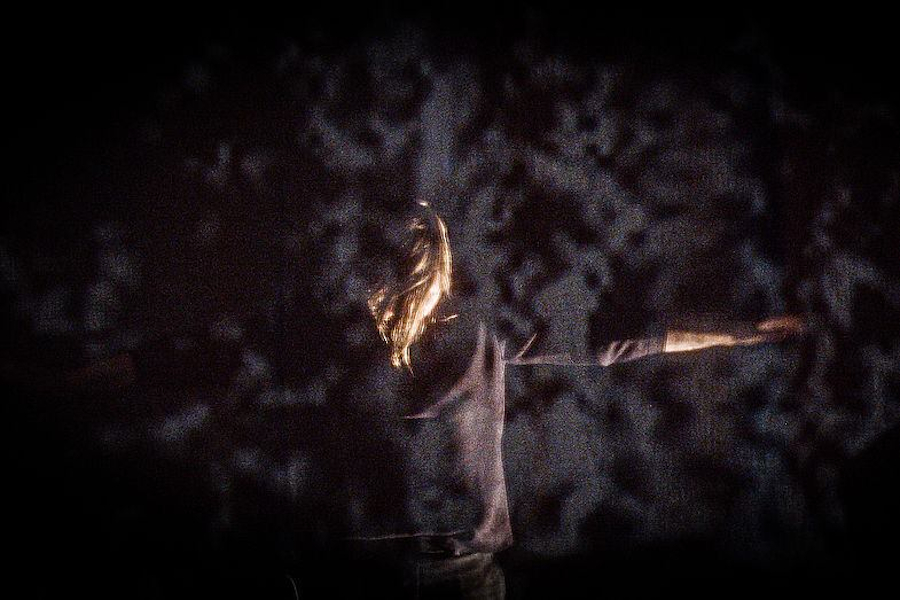