Out of the realms of clubs and festivals and into an intimate concert setting, Be Svendsen is crossing an artistic border with his ‘In Concert’ show.

The ‘In Concert’ series will see the electronic songwriter perform his music alongside a handpicked ensemble of musicians from his native Denmark, many who have featured on his previously released material. On stage he will be joined by Kamilla Kovacs, vocalist and collaborator from previous release Oktober Letter, Circle & Bones; Christian Hoffman, multi talented blues guitarist who worked on Flint, Falling and Christopher Ohlsson, Blue Foundation member and symphonical seasoned and classical trained cellist.

After starting his solo project in 2011, Be Svendsen – a namesake of his native Danish peninsula- released a series of EPs and remixes which spun across the international scene. Inspired by acclaimed live festival performances at Portugal’s BOOM, Fusion, Burning Man, AfrikaBurn Symbiosis and and tours through Europe, USA, Canada, Australia and Africa, an increasingly intoxicated fanbase followed.

Be Svendsen – In Concert 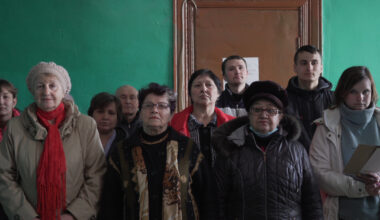 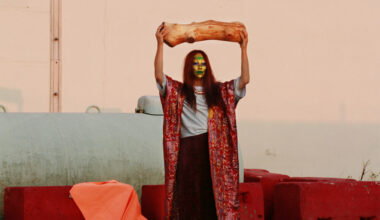 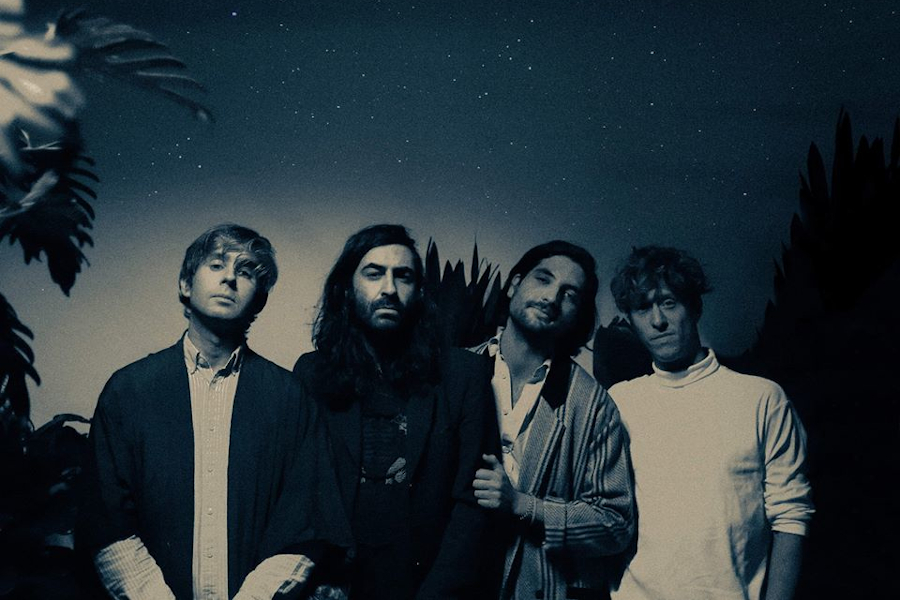