glanz&krawall are a theatre combo from Berlin. They do music theatre from so-called high culture (opera) to the poetic forlornness of a solo entertainer in a village disco. They don’t see this as a contradiction of skills, but rather convey an egalitarianism of music that seeks Wagner in a junkyard just as much as the fairground organ in the opera. They are working on a music theatre that tells something about the world we live in and the one we could live in. glanz&krawall’s milieus are lost places of the defeated and the marked: a corner bar, an empty train station, drunkards’ parks, boxers’ halls; their stories mostly the stories of losers whom the cunning of history has overlooked: drunks, wrestlers, permanent campers who have somehow finished, who have long since given up and who are thus finally allowed to remain what they already are.

1. opera is dead & alive at the same time

2. germans have no humour

3. glam-rock will never die but you will

Marielle got a toy keyboard for her 1st birthday; Dennis accidentally jumped into a guitar when he was 17 years old.

The Strokes – The new abnormal

We don’t have any siblings, but our rabbits appreciate our career because they know: If we won’t get jobs, they won’t get food. 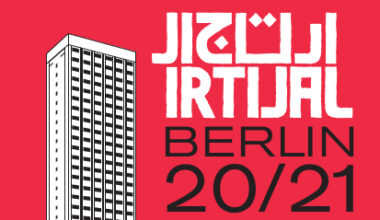 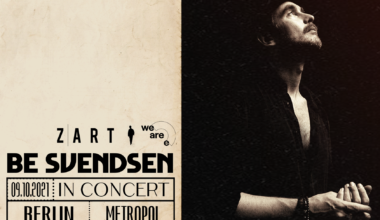