Asa-Chang & Junray is the name of the Asa-Chang experience, and comes from the ‘Jun-Ray Tronics’ soundsystem he uses. The word also means ‘pilgrimage’ – Asa-Chang is on a mission to take music to places it’s never been.

Ben Vince is a prolific saxophonist and composer who radically redefines the possibilities of the saxophone.Through extended technique, electronic processingand an open-eared approach to collaboration, Ben’s work spans freeimprovisation, DIY and dancefloor scenes in strikingly original style. He isbuilding a reputation as a one of a kind live force who can veer frompropulsive, full blast skronk outs to acoustically responsive ambience and isalways in tune with the energy of a space.

Following a recent collaboration with Joy O on Hessle Audio, and releases on on Blank Editions, CURL, and Depth of Decay, Ben’s latest LP Assimilation (Where To Now?) sees him broaden his horizons further, as he moves (in his own words) from ‘creator to vector, being bounced off by different forces’ with guest spots from the likes of Micachu, Rupert Clervaux, Valentina Magaletti and Merlin Nova.

Italian sound-artist Valerio Tricoli is joined by the German experimental musician Hanno Leichtmann for a rare duo performance of their poetic electro-acoustic compositions. Hanno Leichtmann is a producer of electronic music, soundartist and curator of electronic music series and conceptual festivals like „letra / tone“ ,“grand jeté“ or „my favourite thing“. Hanno Leichtmann has recorded 5 albums, the latest are entitled „unfinished portrait of youth today“ and “minimal studies”. Leichtmann’s modern version of minimal music with strong connections to dub, ambient and club music. „unfinished portrait of youth today“ is the current release (july 2015) , “minimal studies” was released in February 2013 on mikroton rec., Moscow.

Valerio Tricoli is an Italian musician and a sound sculptor who creates music from various sounds, working with analogue electronic instruments and tapes. His setup varies, depending on performance space, but the result is always a fascinating mixture of musique concrete and electroacoustics, as captured on his tense and exhaustive album “Miseri Lares”, released by PAN.

There is limited capacity to the salon. Tickets only available at the door. Please be on time. 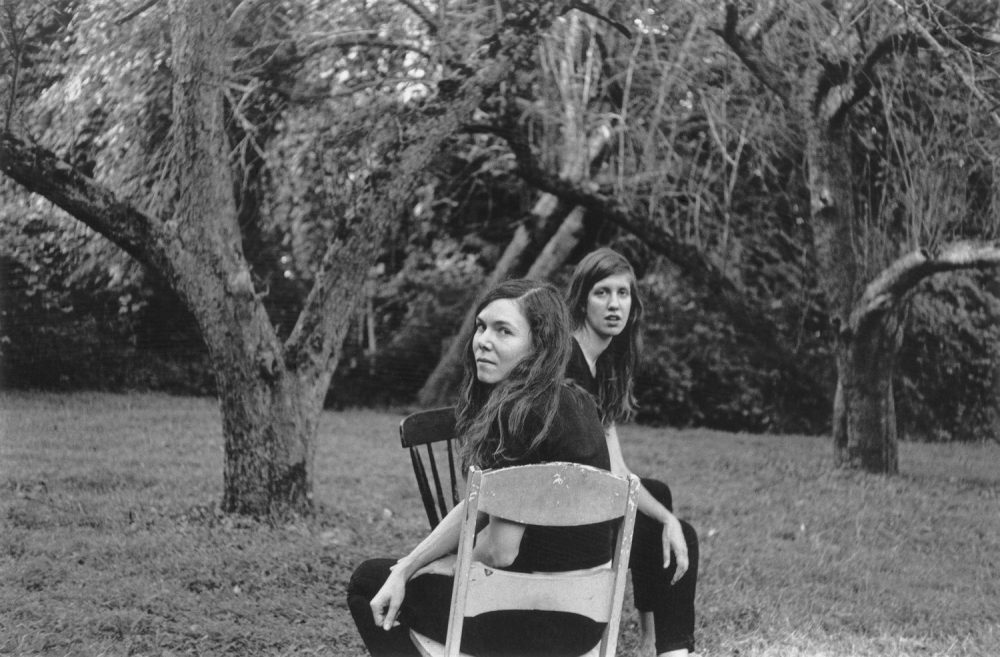