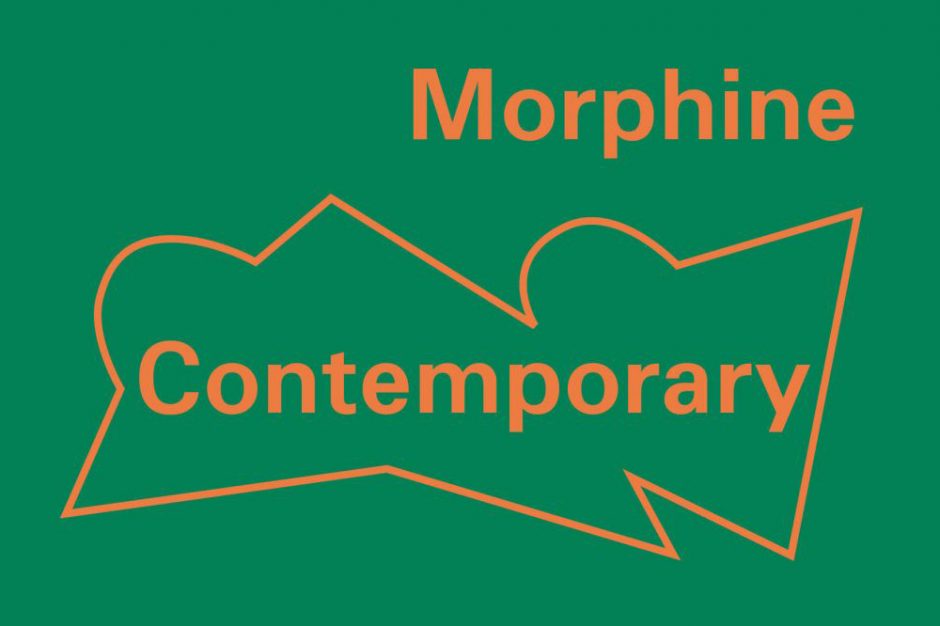 After a long hiatus, the label is ready to deliver some special material from a wide range of genres and music scenes, in the old Morphine fashion. Starting with Upperground Orchestra, the hybrid Jazz band of Rabih Beaini and his fellow musicians Tommaso Cappellato, Piero Bittolo Bon, and Alvise Seggi, the band is returning with a new LP, years after ‘The Eupen Tapes’. Stefan Fraunberger’s ‘Quellgeister#3’ is recorded entirely on an abandoned church’s organ in Bussd, Romania, and is the third instalment of the series by the Austrian artist and composer. The Japanese artist MA comes from the rap and hip-hop Tokyo scene, but throughout the years he evolved into a noisier and more experimental beat making. He blends ritualistic ancient Japanese lyrics and vocal methods, on music that he creates using also his voice or field recordings.

Contagious embodies the actuality of Berlin’s music scene. This project is the ultimate meeting between avant-garde experimentation and electronic music. Formed with the meeting of 2 seminal musicians belonging to the Improvisation environment of Berlin, Andrea Neumann and Sabine Ercklentz, plus Mieko Suzuki, a well-crafted and creative DJ and musician who’s operating in Berlin venues and festivals for many years. The 4 albums will hit the shops in Fall 2019, but early copies will be available at the Morphine Modern / Morphine Contemporary two-night showcase at Berghain, as pre-sale copies, where the artists will be also performing alongside a long line of other exceptional artists set to release on Morphine or collaborate with the label in the near future.

The label’s two-night showcase will take place on October 10th and 11th and will feature some of the most outstanding musicians of nowadays, and a whole range of acoustic, electro-acoustic, electronic, and experimental music. Among the names to be announced will be GOAT, the sensational Japanese band who is preparing a new album for Morphine Records, Sugai Ken, Thomas Brinkmann, Turkish beats wizard 2/5BZ, shamanic Filmmaker and label collaborator Vincent Moon, and Mario Batkovic, Swiss accordion Master who had shared the bill with Rabih Beaini on the Red Dead Redemption 2 soundtrack. The full line-up of the two-night showcase at Berghain will be announced soon.