Comprising of Colin Webster on saxophone, Dirk Serries on guitar and Andrew Lisle on drums, Kodian Trio formed in 2015 for a concert at Café Oto in London, and has been highly active, vibrant and evolving ever since. Their captivating interplay will be headlining this night as part of a European tour to celebrate their new album, III — released on Trost Records in September 2019.

Amsterdam based trio Cactus Truck featurs John Dikeman on saxophone, Jasper Stadhouders on bass/guitar and Onno Govaert on drums. Together they create swift and powerful improvisations of baffling, vital intensity — influenced by free jazz as much as noise (rock) and no wave, merged into a fire-breathing beast.

First time gathering of Anna Kaluza on saxophone, Olaf Rupp on guitar and Kuba Suchar on drums, who have been playing in different constellations before, but will push their strong and well established improv skills to unknown territory in this newly formed group. 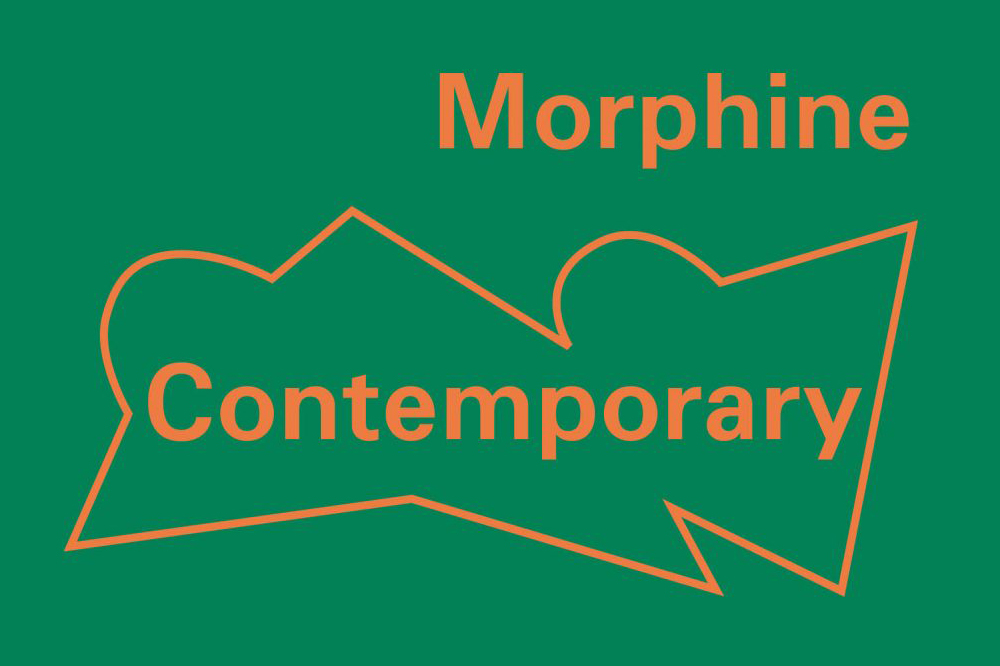