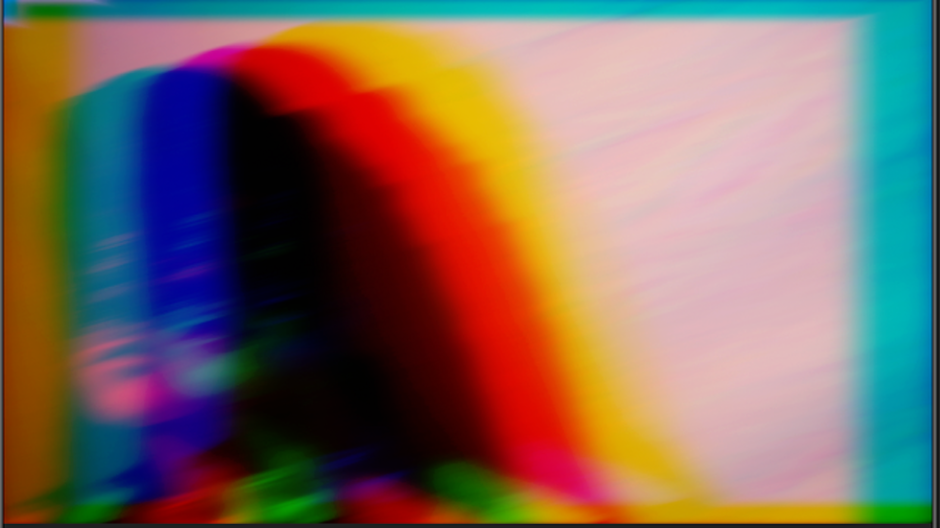 We cordially invite you to Kiezsalon’s May edition with the dreampop project Paper Dollhouse, The Berlin premiere of Hiroshima-based Japanese sound storyteller Meitei and Norwegian concept composer Jessica Sligter.

Paper Dollhouse are a London-based dreampop project with an energetic stylistic range, fusing elements of ambient, darkwave, synth and noise. They are responsible for some of our favourite records of recent times, including 2018 LP ‘The Sky Looks Different Here’ and latest offering ’The Walled Garden’.

Meitei is a Japanese contemporary producer whose most recent work – inspired by what he calls ‘the lost Japanese mood’ – blends modern techniques with a deep reverence for history, combining spoken word snippets, faint field recordings and haunting half-melodies.

Jessica Sligter is a Dutch musician/composer/producer based between Berlin and Oslo who mixes crooner and experimental music in a “noir” conceptual space. Her recent release ‘Polycrisis:yes!’ presented a futuristic imagining of collapsed European identity. She has matured out of her earlier projects ‘Jæ’ and ‘Sacred Harp’ into a sophisticated collaborator with Jenny Hval, Susanna, and the reputable Trondheim Jazz Orchestra.