Re-appropriating the term “Off Label Use” – which actually means: using prescription drugs in ways that aren’t mentioned on the instruction leaflet – in their own “off-label” way, Saroos never sounded more loose-limbed and elastic. Whereas the trio’s earlier releases were rather conceptual and homogenous, “OLU” indeed has a more loose, spur-of-the-moment feel, a spontaneous force at its core. Checking the weighty sci-fi inspirations at the door, they use that Bomb Shelter-type of freedom to reinvent themselves at every turn, chasing sounds that happened to emerge in the group’s triangular energy field. 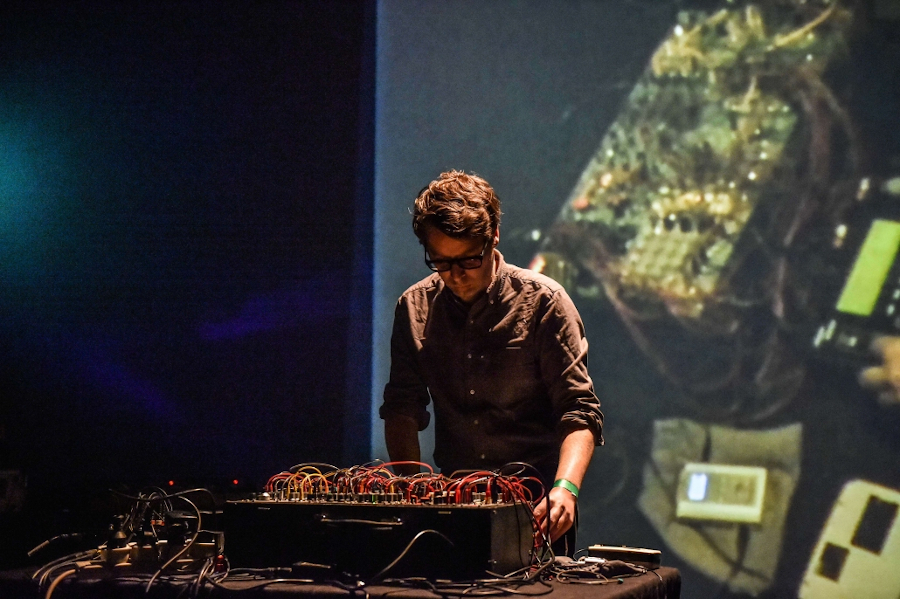 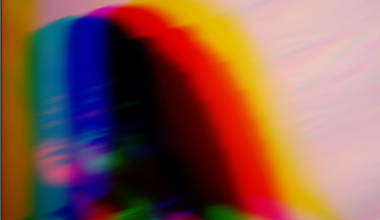