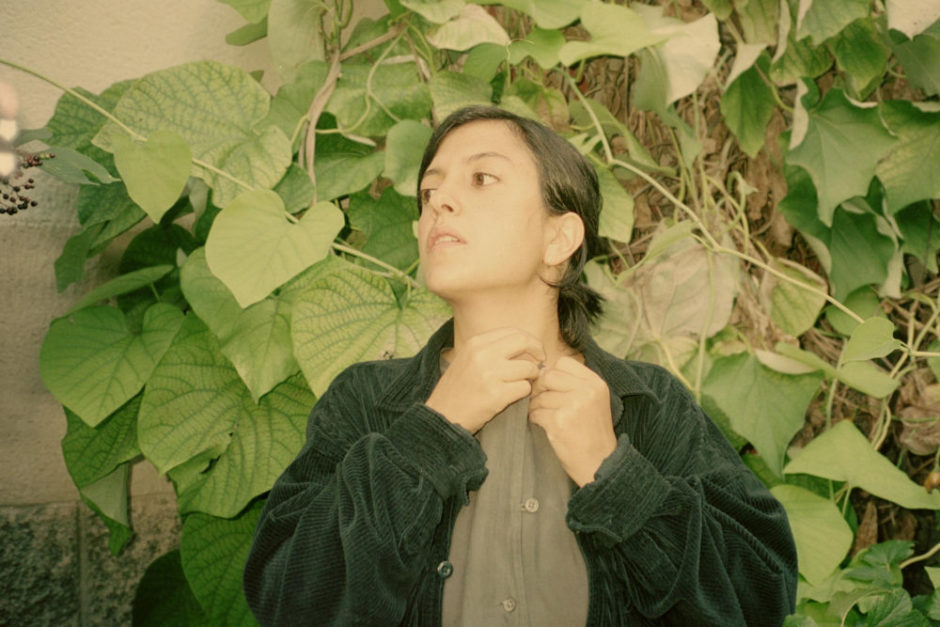 We cordially invite you to Kiezsalon’s September edition with Noplace Trio and the Berlin premiere of Swedish pianist and composer Shida Shahabi.

Noplace Trio is made up of Canadian guitarist Aidan Baker, British violinist Simon Goff and American drummer and Swans member Thor Harris. Formed here in Berlin in 2017, their debut album ‘Noplace’ was released that same year on Manchester label Gizeh Records. Elements of ambient/experimental, classical, and motorik krautrock combine to create immersive, atmospheric music moving between both jazz and rock.

Swedish-Iranian pianist/composer Shida Shahabi is a fresh force in contemporary piano music. Her debut LP ‘Homes’ was viewed by many as one of the finest piano albums of the 21st century. She signed to FatCat Records imprint 130701 in 2018, after the label were “floored by the beauty of her album recordings.”