On the occasion of the group’s tenth anniversary, i.e. a tenth of a century, the Zafraan Ensemble has come up with an ambitious project that will take place from September 2020 to June 2021 and will tell the history of Berlin from the 1910s to the present day through a musical journey. The first four concerts of the series will be presented by Mark Scheibe.

Contemporary music history is turned into history, over two world wars and five forms of government. Each of the ten chamber concerts in the “UA Berlin” series represents a decade in which a work that premiered in Berlin at the time forms the programmatic trigger. Just as these ten works from previous musical chapters, which premiered in Berlin, tell the story of the city, ten works specially commissioned by the Zafraan Ensemble for the event are intended to show the perspective that young Berlin composers have of the city. How does Berlin sound today in relation to its musical history?

On 27th September, “UA Berlin” starts at Radialsystem with: “The 1910s: Necks with crosses”. The evening begins with “Pierrot Lunaire” by Arnold Schönberg, first performed in Berlin in 1912, a heavyweight and, if it were not for 20th century music, a veritable hit. Webern found it a great success, Stravinsky recommended it, Puccini praised it. But Hanns Eisler was also so impressed that he used Pierrot as a blueprint for his setting of Morgenstern’s Palmström, which will follow directly after the Schönberg. There will then be performances of Enno Poppe’s “Gelöschte Lieder” (1996-99) and the already mentioned premiere of a work by young Berlin composers, here by Florian Wessel, born in 1991, who comments on Schönberg in his own unique way. Eva Resch (soprano) is the soloist and Miguel Pérez Iñesta conducts the Zafraan Ensemble.

Start of the concert series with Berlin premieres from 10 decades / “UA Berlin – The 1910s: Necks with crosses”

A production of the Zafraan Ensemble. Funded by the Senate Department for Culture and Europe, the Ernst von Siemens Music Foundation and the Dwight and Ursula Mamlok Foundation. 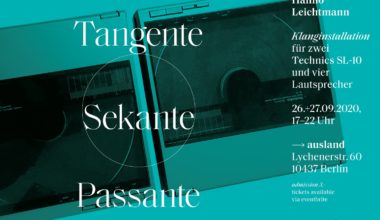 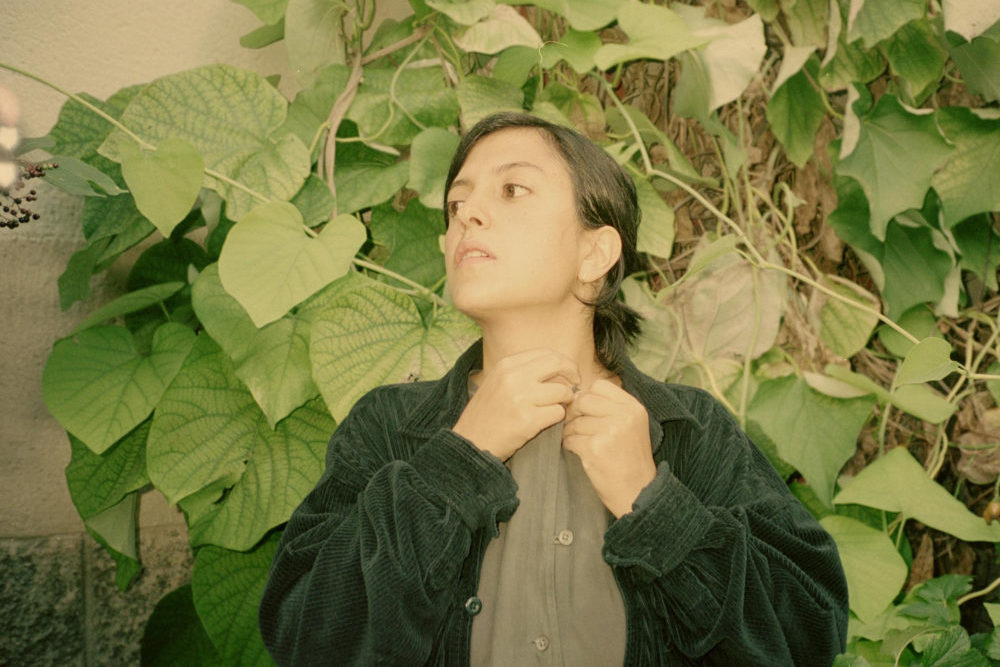