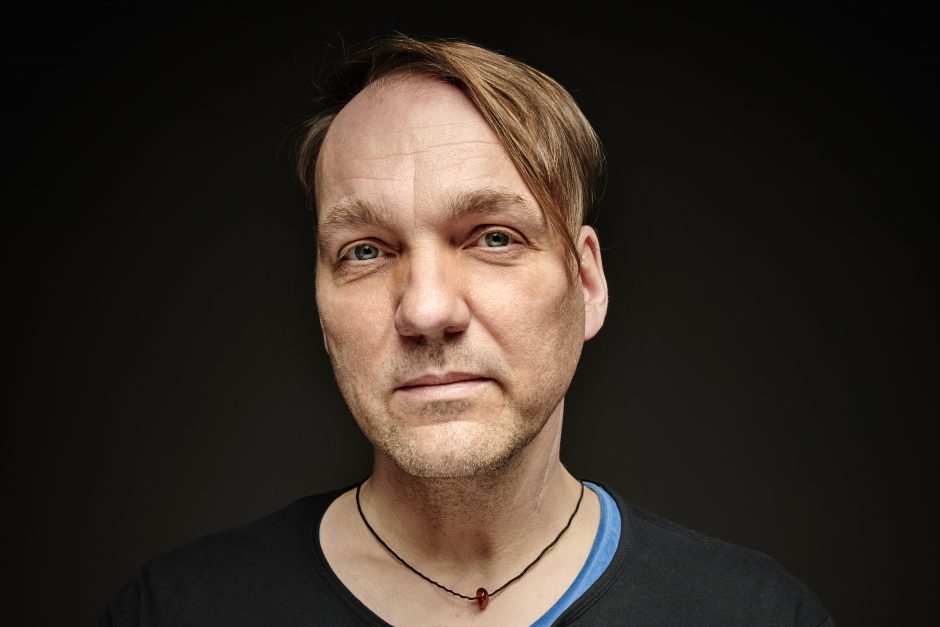 Berlin based pianist & music producer Arnold Kasar has left his mark in countless and differing
projects throughout the years. The musician, who was trained in sound – engineering, had his solo
debut back in 2012 with ‘The Piano Has Been Smoking’. In 2017 he released the highly- acclaimed ambient / neo-classical album ‘Einfluss’, together with Hans-Joachim Roedelius. The pieces of his new solo album ‘Resonanz’ (out on Neue Meister / edel ) were all created in the same way: The piano improvisations recorded and archived, with Kasar selecting an individual take now and again and processing it beyond recognition. “I have a toolbox of portable synthe- sizers that are the source of everything. So at any time, I can go from the piano to the electronics and back to the solo piano, or mix them together.” Kasar describes this process as a medial exchange, from the observation to the deconstructed melody, to the dark drone and then back to contemplation.

Harald Blüchel was one of the world stars of techno music known as ‘Cosmic Baby’ in the 90s. His sound became style-defining. At the same time he was the first representative and pioneer of a new generation of electronic live performers. He began playing the piano at the age of four, received a scholarship from the city of Nuremberg three years later at the conservatory there and studied composition at the Berlin University of the Arts (now the University of the Arts) in 1987. Since 2008, he has been working intensively on piano music again. The compositions are based on repetitive structures and rhythmic patterns, i.e. the means of repetition and its variation on the one hand and concise melody motifs on the other. Both are key features of his musical style – from Bach, Mozart and Beethoven to Cage, Reich, Roedelius and the ‘Berliner Schule’. In March 2020, his album ‘No Ordinary Moments’ and the accompanying music book will be published.