The former parish of Zion and its church have always been closely linked to events in German history. An example of its historical relevance can be seen in the church’s efforts to relieve the social distress suffered by its parishioners. By way of contrast, the church’s culpability in its collaboration with the state during the Nazi period is also in evidence here, though it should be said that there was some courageous work done by individual Christians during that terrible time. The history of the Umwelt-Bibliothek (or “Environmental Library,” a dissident movement sponsored by the parish) illustrates some of the mechanisms by which the GDR’s totalitarian regime operated and illustrates how resistance to it emerged, at first failed and finally succeeded.

The Zionskirche now belongs to the Protestant parish of am Weinberg. The modern parish is currently growing through the recent influx of new young families: our Kindergarten has a long waiting list, while baptisms and weddings are a central part of the life of the community. Historically a notoriously poverty-stricken working class area, the neighbourhood has since become a popular residential zone. But the gentrification that the parish has experienced has also brought its own problems. The adjacent neighbourhood of Wedding, with its social difficulties and integration problems, can sometimes seem a world away. It is often said that the line that marks where the Berlin Wall one stood – only a few hundred metres from the Zions­kirche – also marks out Germany’s most difficult to cross social boundary.

Critical (and self-critical) memory can often lead to the growth of a commitment to creating a socially well-balanced neighbourhood and to the fight against all forms of discrimination. And our community’s commitments also include our determination that the Zionskirche remains an open-door church in which visitors can experience faith at first hand and that it continue to provide a forum for political/social discussions and a space for art exhibitions.

More about the Zionskirche in Berlin. 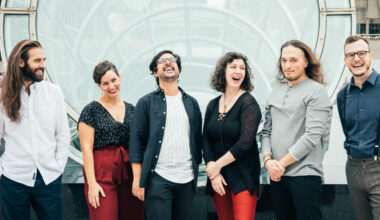 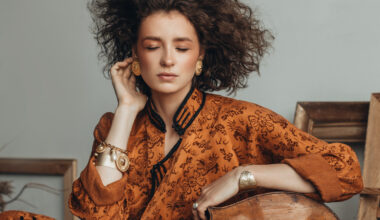