Following the release of their great new album Age of Aquarius on Glitterbeat, Dutch post-funk band YĪN YĪN return to Berlin for a special live concert at Festsaal Kreuzberg in May as part of XJazz festival.

YĪN YĪN’s new long player, The Age of Aquarius, is a simple, direct appeal to dance. It is also a record blessed with a considerable hinterland; with cosmic time, long studio hours and a determination to transcend the daily ennui of living in the Dutch city of Maastricht all playing their part. 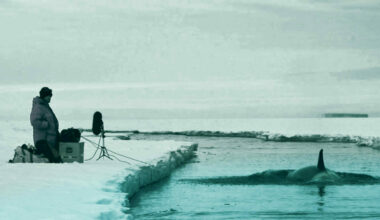 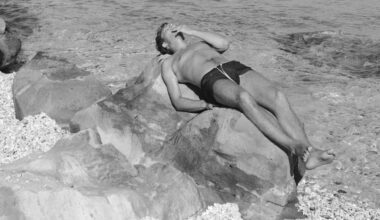