Born in the country music city of Nashville, Sunny War first became interested in the blues and later found herself in the Los Angeles punk scene. These different influences came together on the streets, where she first introduced her songs inspired by country blues and roots guitar music as well as Nina Simone. This roots revolutionary’s fingerpicking style is as complex as it is energetic, her lyrics about police violence and alcoholism as unsparing as her vocal performance is intimate and sensitive.

What is the sound of New Orleans? There are several answers to this question at Wassermusik, the most surprising being: Afrobeat! The 14-member band Kumasi formed to lift the sound of 1970s Lagos into the U.S. present. The title of their 2016 debut album sets the tone: Togetherness is not only on the program at the group’s sprawling concerts, but also in musical terms. Kumasi expands Afrobeat to include jazz and Afro-diasporic musical forms. 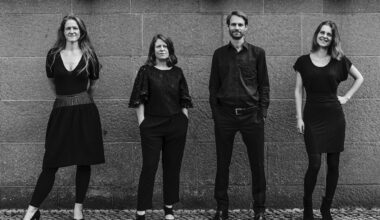 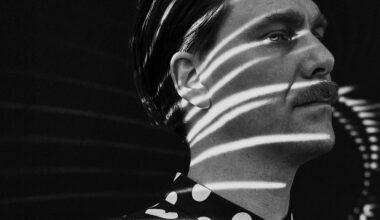