Italian-born Andrea Belfi is a drummer, composer, and experimental musician based in Berlin. Over the years Belfi has built a sound world blending the complex timbres of the acoustic with the endless possibilities of the electronic. Belfi has a strong live reputation internationally and his performances are known to be energetic and hypnotic, featuring long-arching immersive soundscapes.

He was invited by Thom Yorke to open for his solo show on an international tour in 2019. His last releases Ore and Strata gained Belfi many new fans including tastemakers Mary Anne Hobbs, Gilles Peterson, and Sasha Frere-Jones among others. Over the last few years, he’s been collaborating and touring with artists such as Nils Frahm, Mouse on Mars, Jóhann Jóhannsson, Mike Watt, Circuit des Yeux, David Grubbs. He has been on stage at Philharmonie de Paris, Montreux Jazz Festival, The Greek Theater (Los Angeles), Unsound Festival (Krakow), Barbican Center (London), Issue Project Room (New York), and CTM Festival (Berlin). 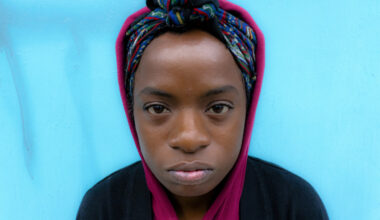 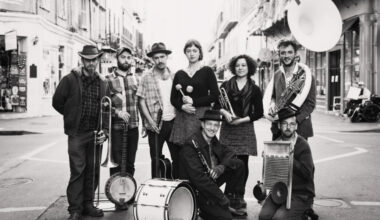