The Goethe-Institut Tokyo turns 60. On this occasion the series of events unrest 62/22 take a look at the early years of German-Japanese cultural exchange and invites artists* to reinterpret the electronic music scene of the 1960s from a contemporary perspective. Since it is not possible to experience music and social exchange together in one place, two locations are connected by two acoustic quadraphonic projection spaces that are played bidirectionally. In this way, the ideas from the 1960s also provide impulses for an experimental and creative encounter in the wake of the pandemic-related restrictions.

On 27th May the focus will be on the historical works with the acousmatic performance of TELEMUSIK by Karl-Heinz Stockhausen, the performance MUSIC FOR REED ORGAN (1961) by Yasuano Tone and accompanying lectures. In Telemusik, Stockhausen uses recordings from Japan and traditional music from different countries as mutual modulation sources to create an electronic world music. The work of Tone was produced when he was advocating “anti-music,” exploring a different direction from Stockhausen, and in the 1970s it was re-performed with an anti-war message. Tone was one of the musicians who participated in the premiere of TELEMUSIK in Japan.

On 28th May (Saturday) the idea will be taken up in the joint TELE MUSICKING experiment: The parallel acoustic experience space will be played by experimental and electronic musicians* between Tokyo and Berlin. Concerts and their quadraphonic recordings will be sent back and forth and reproduced acoustically in the other location. In the finale, the sound material from both locations will be used as mutual modulation sources in further live performances and merge into a new common music. 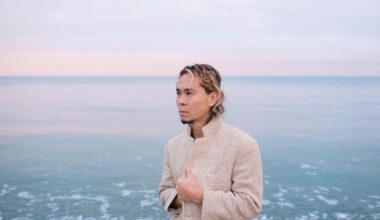 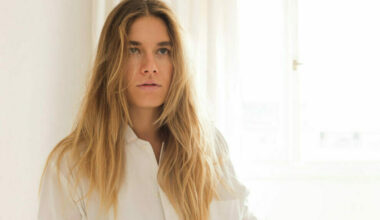