The pianist and electronic composer Turi Leng Seong Agostino (AUS/DE) puts his talents on full display in this stunning debut album ‘Self Portraits’. The record is a compilation of achingly raw self-referential soundscapes that span the course of a decade. Composed instinctually, scattered memories are pieced together and filtered into sonic atmospheres that unfold Agostino’s musical process over ten years. Purely through sound, the songs convey what changes and what remains the same. We hear snapshots of emotions – expansion, collapse, connection and redirection – that are influenced by Agostino’s Malaysian-Chinese and Italian heritage.

Agostino’s training in classical piano opens a new vista for each song, mediating his cultural touchpoints through its hammers and keys, allowing Agostino to find a means to express what cannot be verbalised. The tracks were composed and recorded in Brisbane, Kuala Lumpur, and Berlin through intersecting time periods and terrains. They are semi-improvisations structured around mesmerising chords played on different pianos which have undergone changes as new versions and retakes. Just like us, these songs have a history that has transformed over time.

1. Malaysia is the Italy of Asia.

2. Both places the food is rich with flavour, heavy and comforting. Lots of noodles.

3. Both cultures highly value family, usually having big families. Both are very loud, we are always the loudest people at a restaurant.

Aaaaaaah for this project I guess it’s the piano….. But idk usually there isn’t one big inspiration, maybe more a bunch of little things. Changes all the time.

Started playing piano when I was 5 and I guess in high school I started making music with my brother and some friends. We made a band and ripped off old 60’s and 70’s rock music, The Doors, Beatles, Pink Floyd… other things I can’t remember rn.

Kayne – Yeezus
Keith Jarret – The Melody At Night, With You
Childish Gambino – Awaken My Love
Daft Punk – Discovery
Something from Nina Simone…. Pastel Blues, Little Girl Blue…. Too hard to choose one

My opinion will probably change if you ask again another day.

Späti’s! Every time I leave Berlin I’m reminded of how good they are.

I don’t think I have one, or maybe it’s home…. Home is always good.

idk… there will never not be music in the world so I guess I’ll never have to decide :D

Hmmmmm I don’t remember…. mostly listen online. Don’t have a record player so I don’t buy any vinyl.

Ah idk, I’m pretty open to all collaborations. Maybe with someone who’s doing something extremely different to me, even something in another medium I haven’t worked with before. That’d be interesting, something new.

Ah man I don’t think there is one…. One experience that is a fun story was when Daft Punk came to tour in Australia in 2007. Me and my friends were underage so we couldn’t buy tickets so we had to jump the fence to see them play. There ended up being hundreds of people doing the same thing and the event wasn’t equipped to handle that many people trying to sneak in. The fence collapsed several times and I just remember seeing waves of people running up the hill. The place was way over capacity, it was an infamous show in Brisbane because after that the outdoor venue upgraded their security and barricades quite a bit. It was their Alive tour in 2007, the one with the pyramid. Great show, but there are many other ones that were just as good.

It’s so important, I make everything on the laptop. If I need to learn how to do something it’s through the internet.

11. Please tell us more about your debut album „Self Portraits“?

I put it together in 2020 looking back at a bunch of old recordings I had, after picking a collection of songs I realised the oldest one originated from 2010 and everything I picked was scattered over those 10 years. Also during this process I wrote some new songs too, it was funny…. I saw these songs as little windows to my past selves. Some were made here in Berlin, some back in Australia and even a bit in Kuala Lumpur. 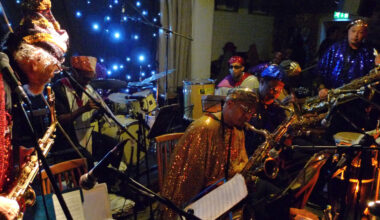 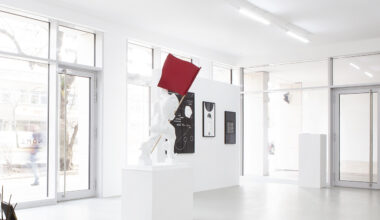 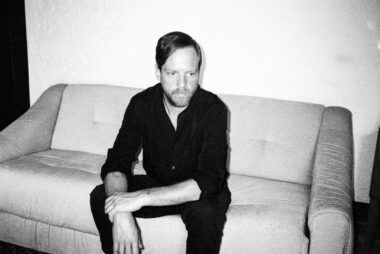 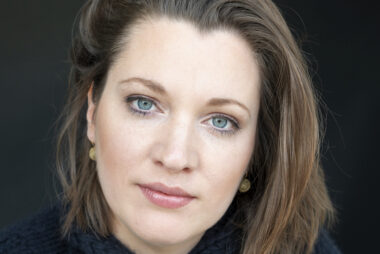