NOME is pleased to announce a concert with the experimental interdisciplinary artist and musician Chris Newman with Luciano Chessa and Ensemble KNM Berlin on 11 November 2022 at 7:00 PM. This is the second concert in the series Sounds and Traces, curated by Luciano Chessa.

Chris Newman is an experimental interdisciplinary artist using the medium of music, painting, video, drawing and literature. From 1976 to 1979 he studied music at King’s College London, taking a Bachelor of Music. During this time he met the Russian poet Eugene Dubnov and started to translate Russian poets (Osip Mandelstam, Velimir Khlebnikov), this process of translating proving important for his later work (e.g. from one medium to another / from life to art). 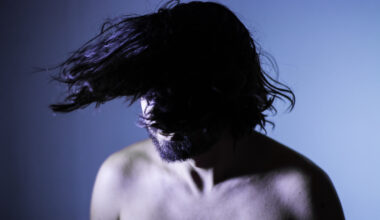 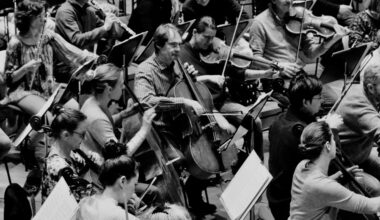 Bristol based group, Tara Clerkin Trio, is made up of Tara Clerkin and brothers Pat Benjamin and Sunny…
1 Shares
1
0

The KONTRAKLANG concert series presents the second edition of the Movie Night format at Moviemento in Kreuzberg. The…
12 Shares
12
0
Back to top
Manage Cookie Consent
We use cookies to optimize our website and our service.
Manage options Manage services Manage vendors Read more about these purposes
View preferences
{title} {title} {title}
×