The Treehumana installation opens the space for individual and collective listening. How is our auditory perception affected by our surroundings? What are the qualities of acoustic inter-connectedness? How are the human-inflicted sounds echoing in the non-human world? In times of mass extinction and noise pollution, how can an understanding of the human as an acoustic being shape our relationship within environments?

Treehumana brings field recordings from Kurpie, a remnant enclave of primal forest in Poland to a post-industrial Berlin space. In Kurpie singing with the forest transformed into a tradition today known as forest songs. People were communing with the forest using the reverb to create an echo-effect. Three Paetzold Recorder players and four amateur singers turn the tradition of acoustically communing with the forest to investigate the reverberation of the former coal powerplant and their acoustic relations to the environment. Entangled in sound, the visitors are invited to explore their own sonic vulnerabity, different listening perspectives, and connect to the rich soundscape. 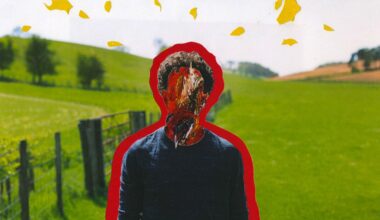 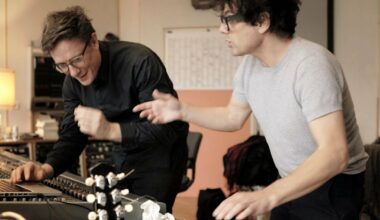