Islaja is Merja Kokkonen: a composer, performer and recording artist based in Berlin, Germany.
Since her debut in 2004, she has released four albums on Finland’s Fonal Records, one on Thurston Moore’s Ecstatic Peace label and one on Berlin-based monika enterprise, as well as a series of singles on labels such as Not Not Fun and Root Strata. For this event Islaja is creating a new performance work based on the artist Elsa von Freytag-Loringhoven – a member of the Dada Movement.

A’Bear is a multi continental Avant Synth pop artist and DJ based in London.
Twisted rhythms and wonky vocal loops are often the basis of this quirk pop synth producer.
Inspired mostly by romance and the cosmos her music production delves deep and goes boldly to often far out places and warps its way back somewhere between that fine line of pleasure and pain. Freshly squeezed, full flavoured and oozing a unique drop of dream like synth pop for those in need of a thirst quench. 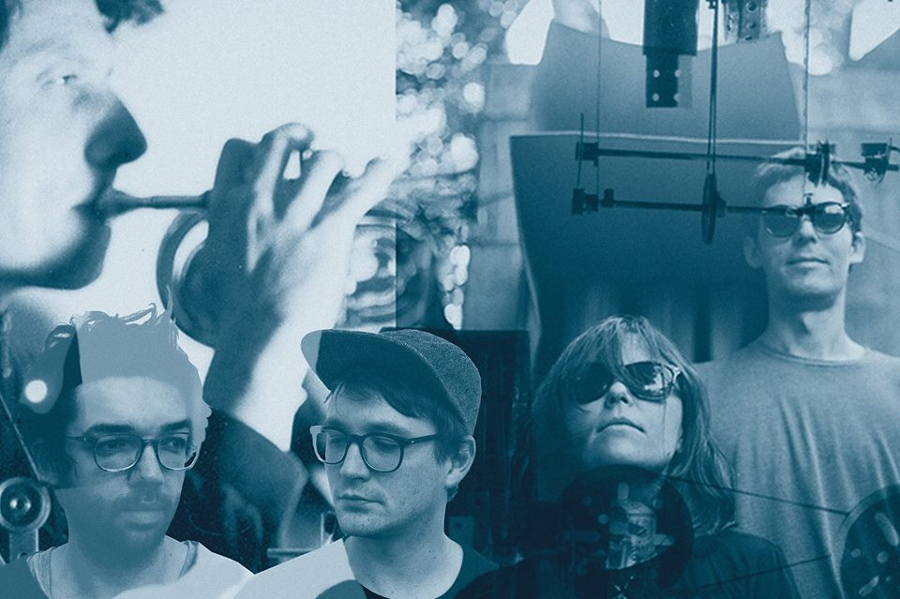 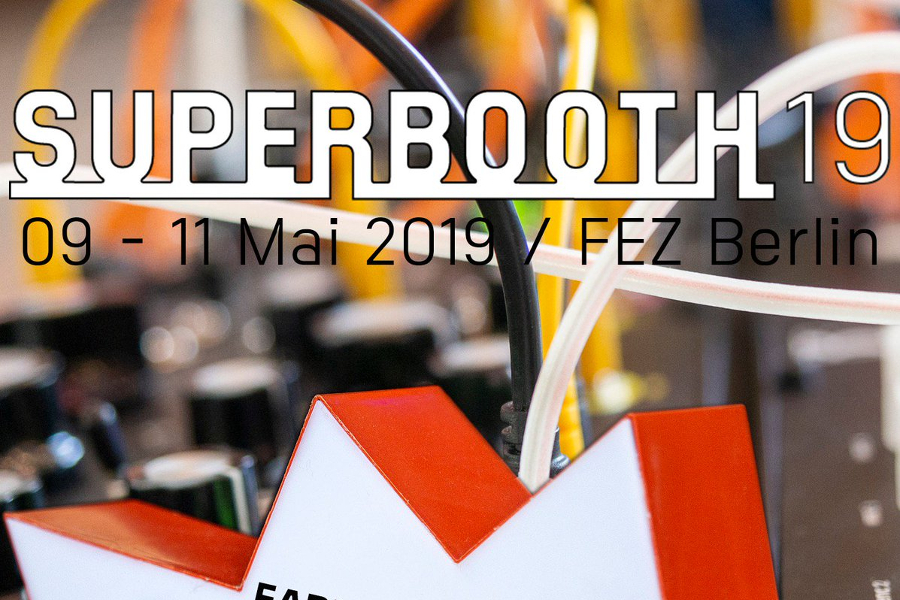