The French multi-instrumentalist and composer Pierre Bastien, the British-Italian experimental duo Tomaga and the Munich-based band Joasihno will take us all on an experimental journey. The musicians will intermingle their sets, meandering their way into a concert installation: Pattern-playing robots meet analogue electronics, industrial approaches jazz and a metal construction set full of global soundscapes transcends into psychedelic repetition.

Pierre Bastien (born Paris, 1953) post-graduated in eighteenth-century French literature at University Paris-Sorbonne. In 1977 he built his first musical machinery. For the next ten years he has been composing for dance companies and playing with Pascal Comelade. In the meantime he was constantly developing his mechanical orchestra. Since 1987 he concentrates on it through solo performances, sound installations, recordings and collaborations with such artists as Pierrick Sorin, Karel Doing, Jean Weinfeld, Robert Wyatt or Issey Miyake.

TOMAGA channel various forms of multi-instrumentalism into music that moves by turns through industrial, jazz, psychedelia and minimalism, on it’s way to somewhere wholly other. Devoted to musical exploration, this London based duo obsessively deconstruct familiar tropes, looking for the tension that lies between improvisation and form.

Iceland, Africa, Eichstaett, Classic, Pop, cold and warm, colorful and grey, intuition, skills and to know the right moment to peel them off. His first EP “Papiertonnentigertum” (self-distributed in 2009) already gave us a first insight into his special sound. Joasihnos first full-length “We Say: Oh Well” was released in May 2011.

Image courtesy of Hebbel am Ufer 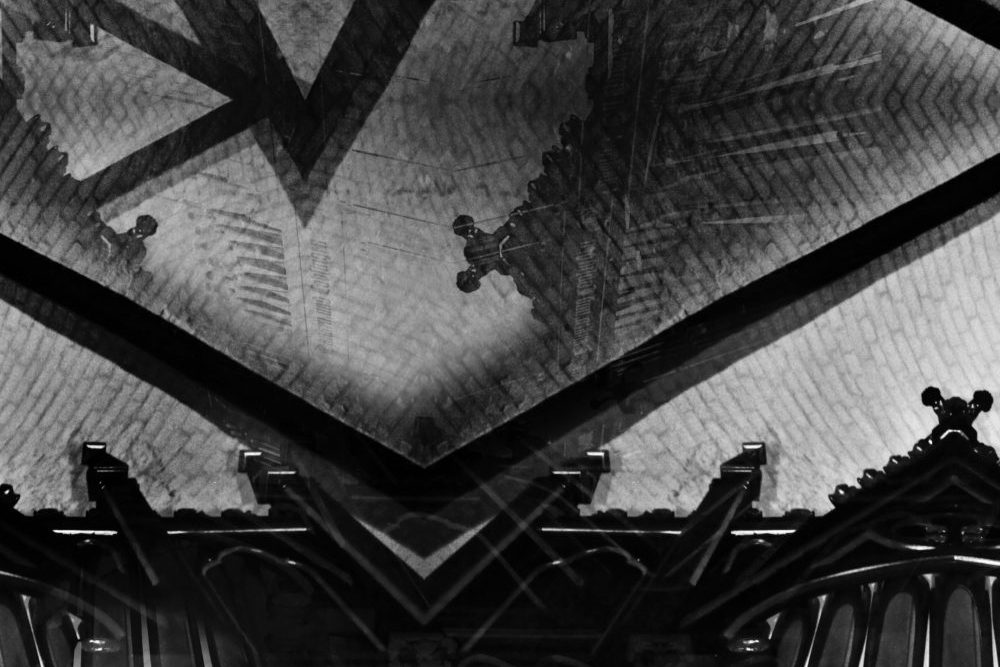 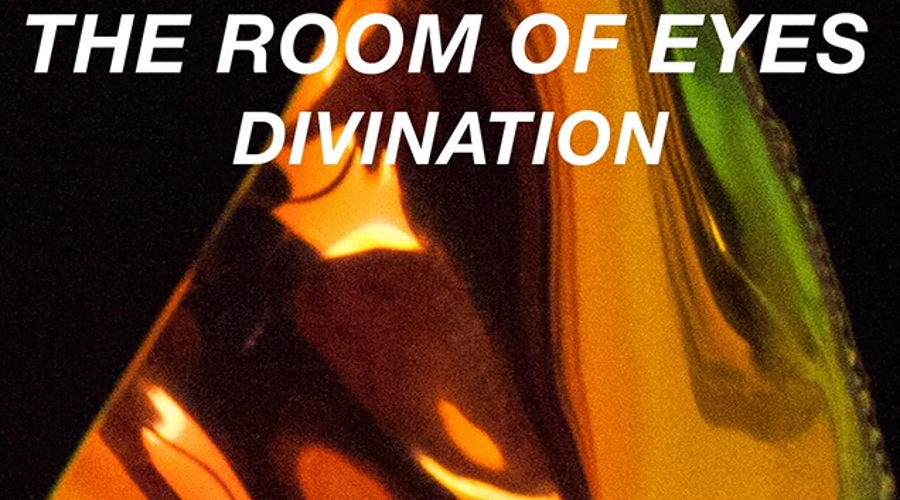