The Karmic Laws is an original collaborative audio-visual performance between Erfurt based animator and film maker Marcus Gryszock and Dirk Markham, a Scottish musician resident in Berlin since 2005. The 2 artists have worked together on various projects such as videos, workshops and live shows since 2008.
For The Karmic Laws Gryszock presents visuals in a form not usually associated with live performance, namely stop-motion animation. This gives audience member a rare chance to see behind the scenes of such a laborious process, while the moving image is constantly looped and seen to develop before your very eyes.

The soundtrack is provided by Markham who also uses a strictly real-time process with no parts prepared in advance. All loops and samples are created from scratch in the moment and layered to create an evocative soundscape of ambient drones resulting in an instant composition. Each performance brings them closer to their goal of creating a full length music video based on the live stop-motion animation created during their performances.

„The craftfull process of both sound arrangement and animation is reminiscen of the meditative and outer worldly works of the Tibetan monks, making sand mandalas and destroying them after completion.“ 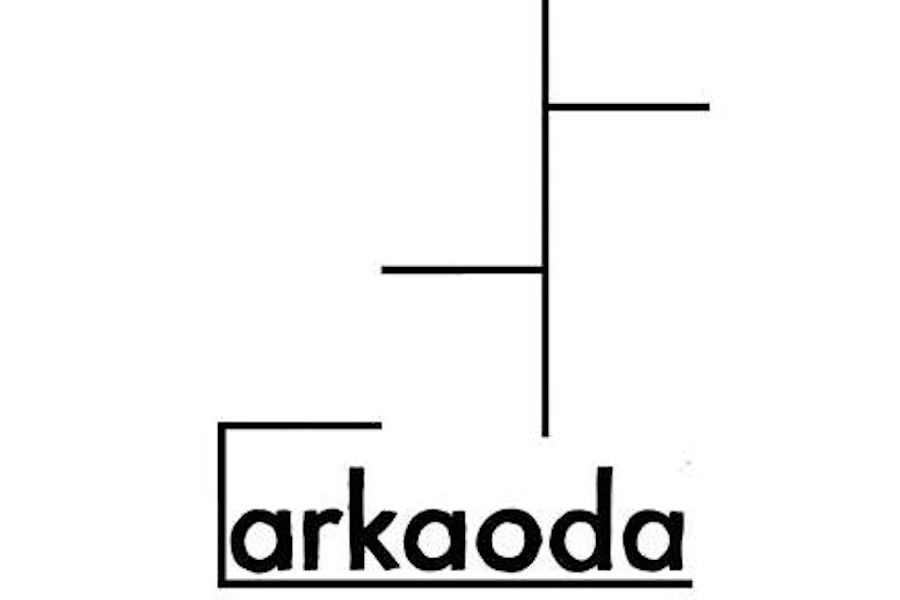