The Essex Green are a neo-psychedelic pop outfit from Brooklyn, NY, via Burlington, VT. The band is primarily composed of songwriters Jeff Baron, Sasha Bell, and Chris Ziter and specializes in a classic sound inspired by 1960s–1970s pop and folk in the tradition of bands like The Left Banke and Fairport Convention. Inspired by the psychedelic sounds of the ’60s while adding some lilting folk-rock and the occasional bit of classic country to the mix, the Essex Green were part of the Elephant 6-affiliated scene of the late ’90s. The band shared members with the Ladybug Transistor for a few years, and like that group, their take on chamber pop was gentle and richly arranged. After recording an album for Kindercore, they released two albums for Merge Records in the early to mid-2000s, then, after long break from working together, reunited without a hitch and released their latest album ‘Hardly Electronic’ in 2018. 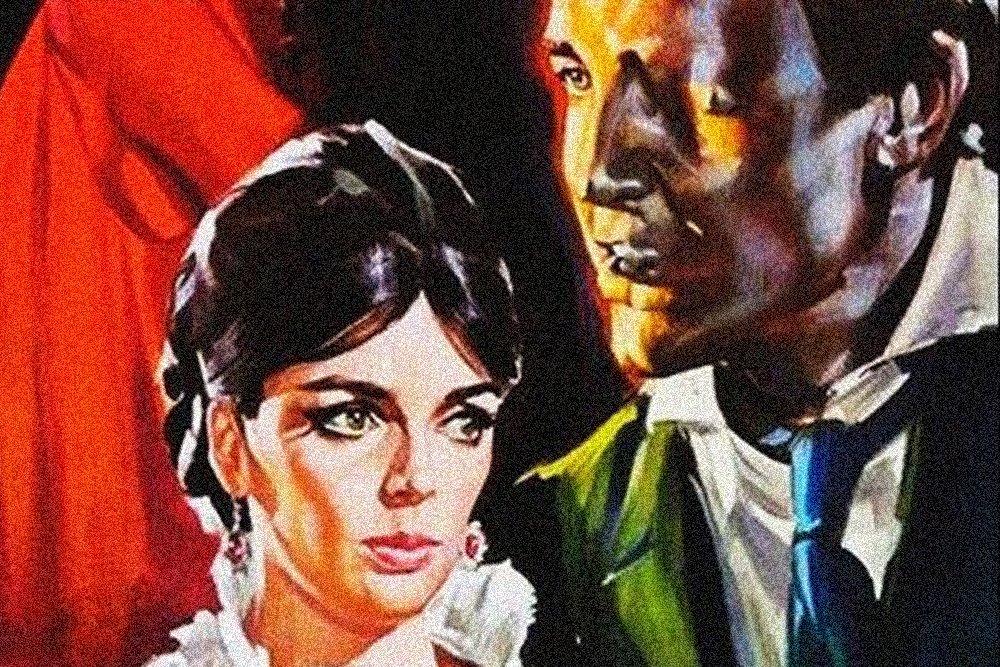