As part of this years Pitchfork music festival London’s legendary Comet is Coming return to Berlin for a special concert at Metropol. They will be joined on stage by Ivy Sole & Loshh.

The Comet Is Coming 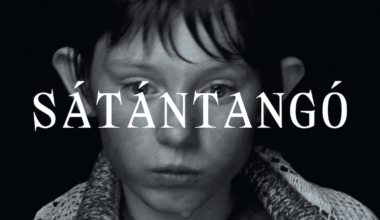