SVARTVIT is a Dutch harsh noise project started in 2008 by sound artist Kevin Jansen. Initially a monotonous study in textural noises it has turned into a direct channeling of anger, frustration and the questioning of modern day society through sound & performance. Svartvit takes influences from a wide spectrum including but definitely not limited to; Vienna Aktionism, socio-political topics, underground punk music, Russian constructivism, Anarchism, DIY Culture as well as his contemporaries like Sword Heaven, The Rita, Prurient & Vomir. The result is a very personal and emotional presentation of a troubled mind, overtaking and often physical. His live shows confront with the element of danger and are not to be missed.

Farahnaz HATAM is a sound artist and composer who is highly active in the Berlin experimental scenes. She primarily uses SuperCollider and modular synthesizers and works mostly in the Hacklander Hatam duo, solo, as a musical director in theatre, and as a specialist DJ. She is co-founder & co-director of NK PROJEKT, has shared bills with Mouse on Mars, Jan Jelinek, Mika Vainio and Mattin; performed at Berlin Atonal, ERTZ #14, the Romanian Athenaeum and Teenitus; and has composed music for the Hyperion Ensemble International. Is not time but a fallible dictate of radical material heteronomy, besieging us in an ocean of chaos and verisimilitude?

JD ZAZIE is an experimental DJ, avant-turntablist and sound artist living between Berlin and Bolzano. With a background in DJ and a radiophonics, over the years JD Zazie has explored different approaches of real-time manipulation of fixed recorded sound. In her work she redefines DJ and electroacoustic activities. As a solo performer, in small groups or large ensembles she moves in an area which is constantly stretching the borders of what is supposed to be DJ mixing, free improvisation and composed music. CD’s, turntables and mixers are her tools. Her sound-sources vary from already existing audio publications and sound effects to self-recorded audio files – as live-set and field-recordings – to selected pre-mixed material. Juxtaposition, decontextualization, fragmentation, repetition, sonic texture, scratch and error are elements of the language adopted to relate, organize and rearrange the sound material. JD Zazie is a member of the Italian label Burp Enterprise and co-runs Staalplaat Radio. 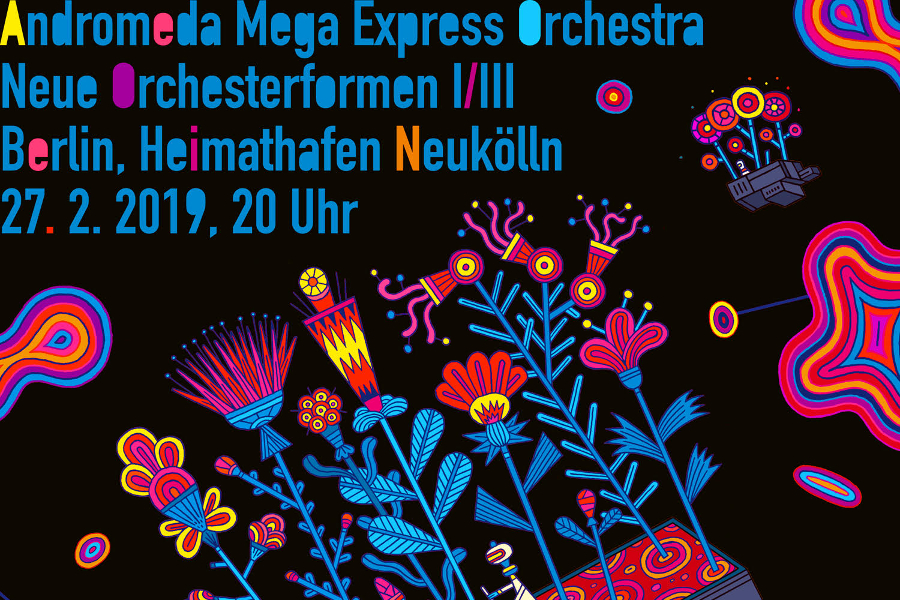