AMEO kick off the first part of a 3 part concert series at Heimathafen this Febuary with the premiere of their new programme.

Andromeda Mega Express Orchestra will debut its new live program on February 27, 2019 at Heimathafen Neukölln. Widely known for creating “pure genre-smashing magic” (FAZ), the 18-piece orchestra, founded in 2006, is going to explore brand-new sonic territory by adding elements of sound art as well as ambient textures to its huge repertoire. Based on an intricate interplay between different sonic elements, tones and textures, the latest compositions also showcase a more open process, leaving more room for spontaneous arrangements and collective creativity. The initial Neukölln concert marks the beginning of AMEO’s three-part concert series “Neue Orchesterformen,” that is going to be continued in September and December, with different key concepts and repertoires for each show.

The concert at Heimathafen Neukölln (February 27) serves as the series’ kickoff night – and AMEO is going to sound unlike anything the ensemble’s done since its inception in 2006. The second part of the series, the collective’s September concert, will focus on synesthesia: A true Gesamtkunstwerk that relies on the latest projection technologies, AMEO’s sophomore performance is all about a suggestive marriage of sound and light. Finally, in December, the “Kosmostage” will return to Berlin’s Radialsystem for the third time: a truly limitless festival format featuring, for its 2019 edition, works by revolutionary sound artist Harry Partch (including his mind-bending collection of custom-made instruments), brand-new compositions as well as collaborations between festival guests Stian Westerhus, Jimi Tenor, and Korean Gagok singer Minhee Park, amongst others, with various AMEO members.

Over the course of the last 12 months, orchestra leader Glatzel has been working closely with the AMEO ensemble to write and create the new program, which now will see its premiere at Heimathafen Neukölln. It’s a program that boasts a plethora of new elements and sees AMEO continuously veer into new stylistic directions. Whereas the orchestra’s previous material was often characterized by its awe-inspiring complexity (meticulously noted), its rapid changes and intricate, extremely dense writing, the upcoming pieces zoom in on different aspects – for example by adding more transparent arrangements and unusual instrumentation (e.g. four flutes in different pitches) to AMEO’s signature sound. Eager to recreate sound effects that normally come from electronic devices, the musicians also incorporate various brand-new playing techniques to stunning effect.
“More than ever, we’re going to play with different timbres and textures, their combinations, their connotations and potentials; we want to use them as an improvisational means of expression,” Glatzel explains. “Regarding the overall flow of these new pieces, we strive for organic forms and lots of room for flexibility.”

The core idea that underlies this new production, which will later see its release as an album, was the following question: How is it possible for a larger, heterogeneous group to harmonize and to spontaneously create music that retains a clear outline (form) and yet leaves sufficient freedom for improvised creativity? In search of an answer, the collective writing process, leading to flexibility in design, became an essential aspect of the new repertoire. The ultimate goal was to create a balance between composition and both collective and individual freedom for creativity. Of course, AMEO’s 18 members have always made substantial contributions to the ensemble’s unmistakable sound – but this time around, they have even more creative control, even more responsibility. The new scores leave more room for spontaneity and imagination, albeit within certain predefined limits, such as pictorial playing instructions for each given sound material. Accordingly, each player has the ability to provide new impulses to the piece. “Think of it like a map with certain stages marked; those are the places we want to reach,” says Glatzel. “And yet, there’s no planned route between these places.”

Paying attention to the structure, and using improvisation as an essential part of each new piece obviously makes for much more exciting and surprising live-shows. Each performance of the new program won’t just sound slightly altered, but entirely different. Musicians with a background in jazz and improvisation are obviously no strangers to this approach; yet, said groups often tend to perform with less vigor, less playfulness if their individual parts are reduced to smaller roles. That said, pretty much the opposite is generally the case for musicians working in the fields of classical and new music. “In my opinion, a lot of the cross-genre pollination that people love to talk about is still, in fact, uncharted territory,” states Glatzel. “For the past 12 years, we’ve been working non-stop to break down the old ways of thinking, to open up new perspectives – both for us and for our audience.” 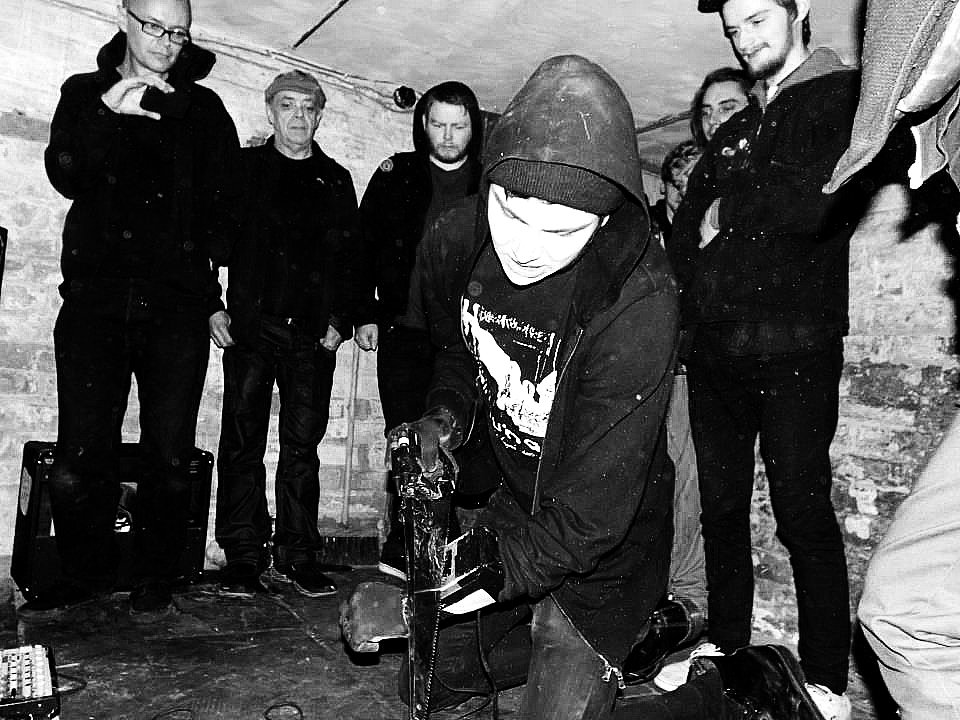 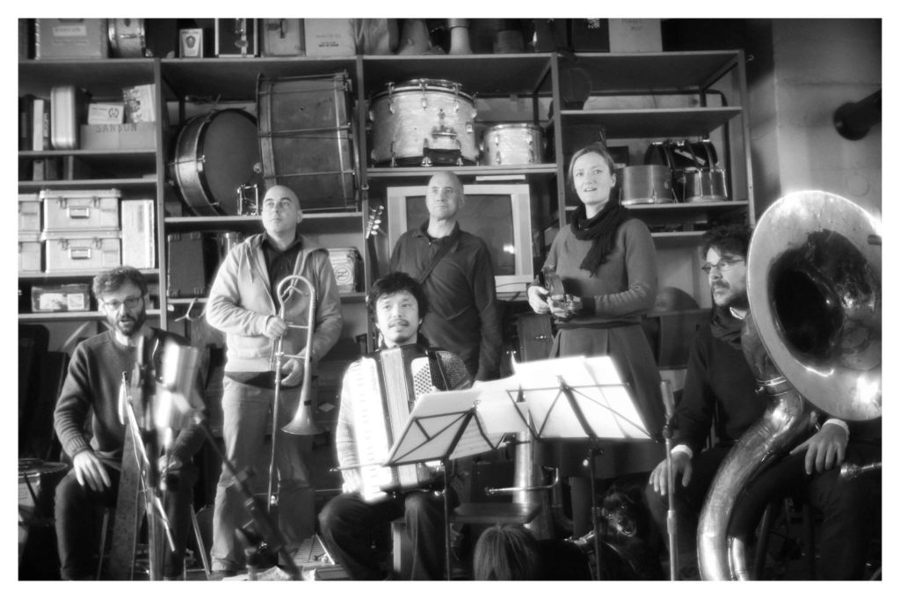