Following their US tour and the release of a new retrospective compilation, Switched On Vol. 5, Stereolab come to Berlin for a special live show at Huxleys in Kreuzberg this November.

Stereolab are an Anglo-French avant-pop band formed in London in 1990. Led by the songwriting team of Tim Gane and Lætitia Sadier, the group’s music combines influences from krautrock, lounge and 1960s pop music, often incorporating a repetitive motorik beat with heavy use of vintage electronic keyboards and female vocals sung in English and French.

Their lyrics have political and philosophical themes influenced by the Surrealist and Situationist movements. On stage, they play in a more feedback-driven and guitar-oriented style. The band also draw from funk, jazz and Brazilian music, and were one of the first artists to be dubbed “post-rock”. They are regarded among the most innovative and influential groups of the 1990s. 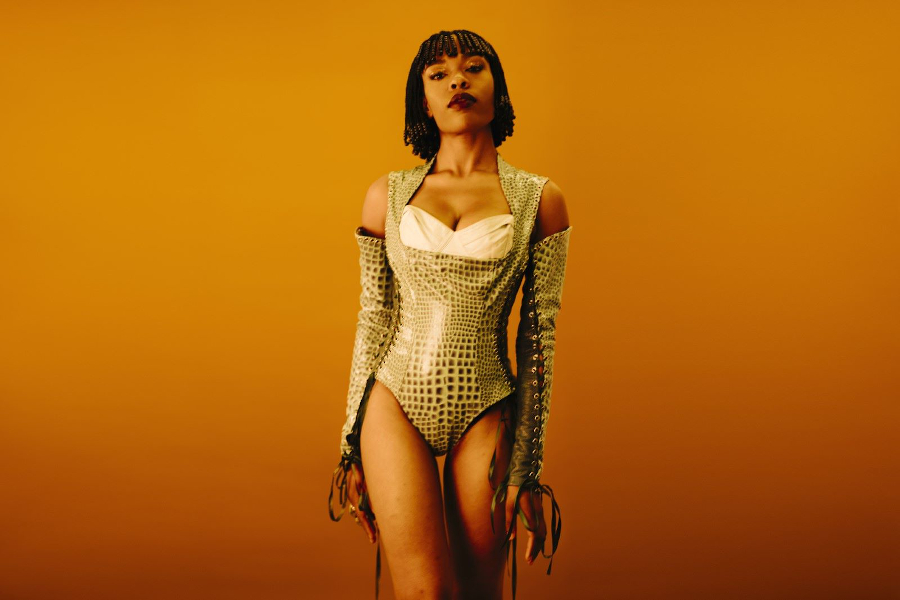 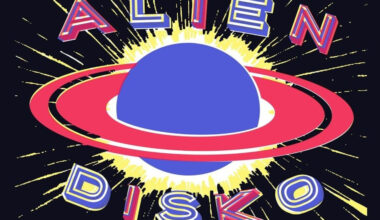