Following the release of their new album Ausblick on Bureau B Hamburgs Station 17 return to Berlin for another show at aboutblank this March.

Station 17 present their 11th album Ausblick. From the liner notes by Julian Bätz: “If their preceding album Alles Für Alle (2014) represented the band’s first pure pop creation, Blick is a triple backwards somersault in style. This will come as no surprise to anybody who has followed their progress over the past 30 years, crossing musical boundaries as they go.

Experimentation is in the DNA of the band founded by musicians with and without disabilities. For the Blick recording sessions, they decided to shake off the dust of the town and the modern world, ensconcing themselves in the Watt’n Sound Studio on the North Sea. Three weeks in the summery seclusion of this coastal idyll enabled the band to cast off the pop restraints of their previous album and enter the realms of free improvisation. No predetermined structures, no preconceived lyrics, the music should exist in the moment, live in the present — not even a basic key was set as a point of reference.

Thanks to this creative freedom, Blick developed into a work which, on the one hand, relates to some of the greatest exponents of krautrock like Popol Vuh and, on the other, is a more relaxed, warmer, less vocals-focused cousin of Die Entstehung Der Nacht (2009) by the Goldenen Zitronen. Allusions to the legends of experimental, improvisation-friendly electro-krautrockers are quite reasonable, given the roll call of collaborators featured on this album. Step forward Andreas Dorau, Jean-Hervé Péron and Zappi Diermaier of faUSt, Andreas Spechtl (Ja, Panik), Pyrolator, Grosskopf Kranemann, Datashock, Günter Schickert and none other than Ulrich Schnauss, now a member of German electronic powerhouse Tangerine Dream.

Emulating the modus operandi of the aforementioned, Blick documents the immediate, unfiltered and unalloyed interaction between the Station 17 musicians. The spectrum of this ‘dialogue’ is extended through the musical guests — and captured sonically by Dirk Dresselhaus alias Schneider TM in the engineering room. . . . Once you have opened yourself up to the positive magic of the nine tracks on Blick, you are sure to discover the honest power lurking in the music of Station 17.” 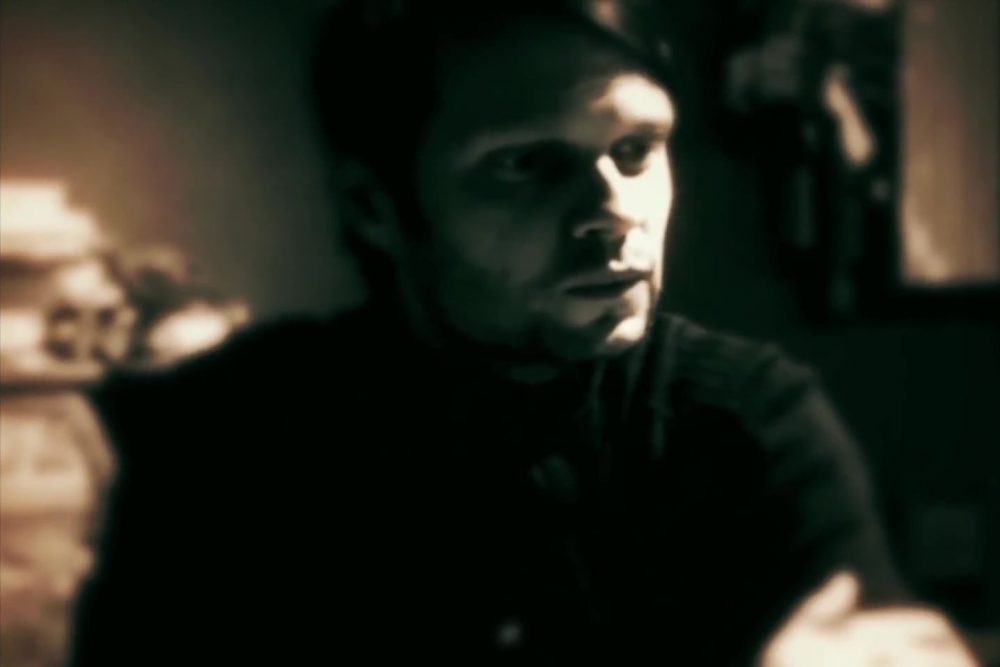 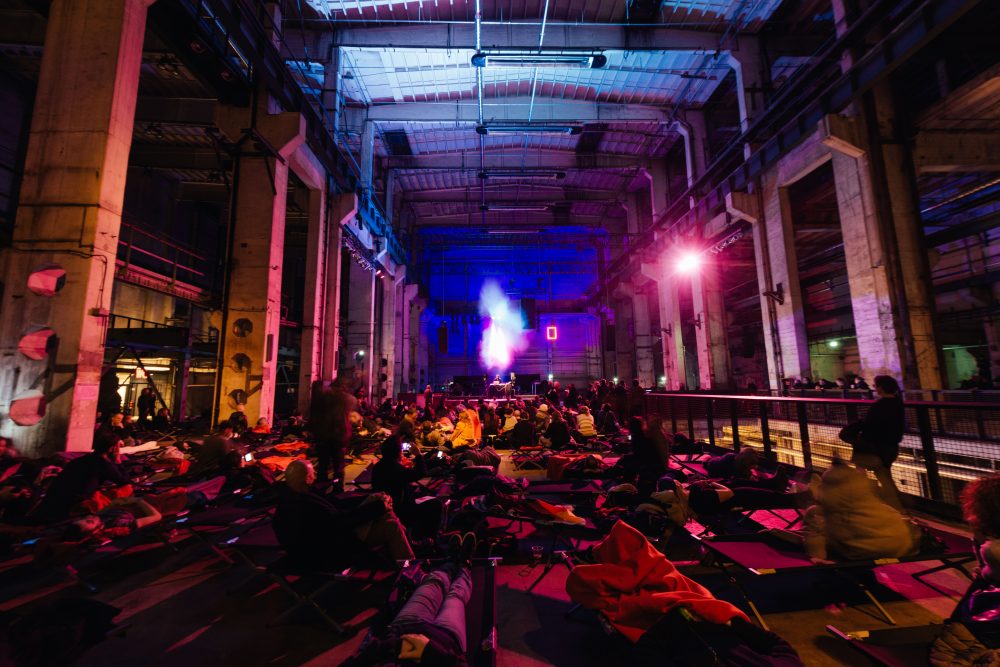