Glasgow’s Spinning Coin are back in Berlin. These Scots have obviously soaked up the sound of their homeland, because their songs sparkle with Glasgow’s strengths, recalling the seductive melodies and melancholy of bands like the Vaselines and Belle and Sebastian. It’s perhaps no wonder; their first album “Permo” was produced by none other than Orange Juice legend Edwyn Collins and was released by Glasgow indie-pop pope Stephen Pastel.

Spinning coin will be supported by Where You Are, a brand new project of people involved in shoegaze/noise/indie bands you liked, now called Where You Are (no recordings yet).

Spinning Coin + Where You Are 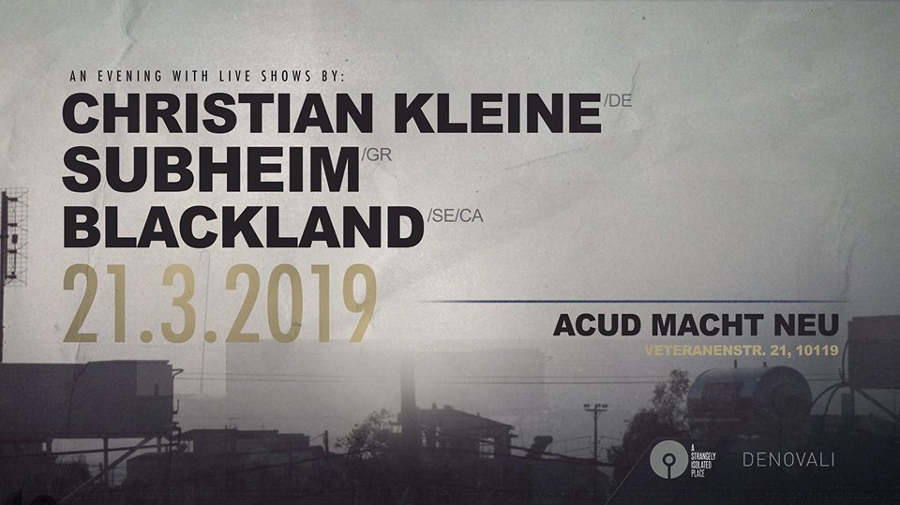