The latter has since spread to Europe, championed as one of the most exciting emergent strains of dance music in 2018, thanks to the Nyege Nyege Tapes Sounds of Sisso compilation, various Singeli stars have played festivals and clubs celebrating Ugandas mezmerizing and polyrythmic sound across the globe!

Otim Alpha together with his early producer Leo Palayeng began in 2001 taking traditional Acholi ‘Larakaraka’ wedding songs and reinterpreting them with music software on computers. The results are a fast paced poly-rhythmic music ready for dance floor madness. Used to be a wedding ceremony leader. It was his duty to involve everybody in the room in his performances & make them go mad.

Bamba Pana is one of the core producers, alongside Jay Mitta and Sisso himself, of the Sisso studio – a central hub for MCs and producers of the Singeli scene in the Mburahati ghetto on the outskirts of Dar Es Salaam. Along with his peers, Bamba Pana uses a laptop and software to update the local, usually acoustic and instrumental style of Singeli, computerizing its hyper rhythms and zinging melodies for the needs of younger, contemporary crowds in an upfront, direct way that has translated far beyond its East African roots.

At 32, Makavelli is an elder statesman of the scene, whose guttural voice is often sped up to chipmunk effect in his tunes. Sisso fires up a dizzying tune and Makavelli starts freestyling with MC Sudi, a pop singeli artist. Afterwards, the rapper tells me that their freestyles usually last for 30 minutes during a performance. “I remember once at a Brussels show,” he says, “a mzungu [Swahili slang for “white person”] told me he would choose to go and see me and not Jay-Z. He was impressed with my music.” 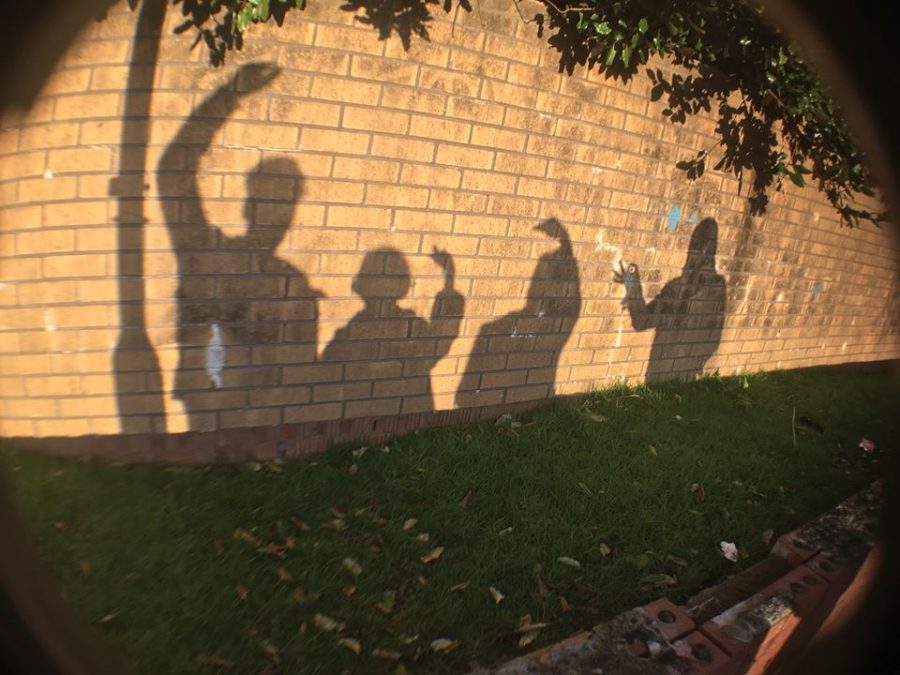