SEIJI MORIMOTO, born in Tokyo, studied musicology at the Kunitachi College of Music, graduating in 1996. During this period he began to play the electronic pieces by John Cage and his own sound performances. Since then he has been creating sound performances, installations and videos. In 2003 Morimoto moved to Berlin, has performed and exhibited in many international festivals including transmediale in Berlin and Experimental Music Festival in Munich. He is interested in the uncertain acoustic appearances between usual objects, for example water and stones, and the technical medium.

MIKI YUI is an artist and musician from Tokyo, based in Düsseldorf. With her background in fine art, Miki Yui explores the grey zones of our perception and imagination in the fields of music, drawing, installation and performance. Since 1999 she is known for her unique minimalistic and organic approach towards music. From a delicate tiny hiss to a distant hum, electronic sounds and field recordings are woven into music with a narrative tension. Her 6th solo album “Mills” was released by Manchester Label CUSP EDITIONS in May 2018. She plays sampler, synthesizer and solar oscillators.

“Miki Yui´s creations emulate nature´s own structures, and they go well beyond trying, they succeed where others fail. Her music is not a river, in fact it overflows in all directions imaginable, and it seems like the sounds and their interaction describe a kind of natural evolution. It´s like watching a web woven in time-lapse, or mashroom or butterfly. Instead of the camera or the microscope it´s the microphon capturing the proceedings from close-up. Thus we experience the energy and life itself, unbridled and unrelenting.” – Tolouse Low Trax 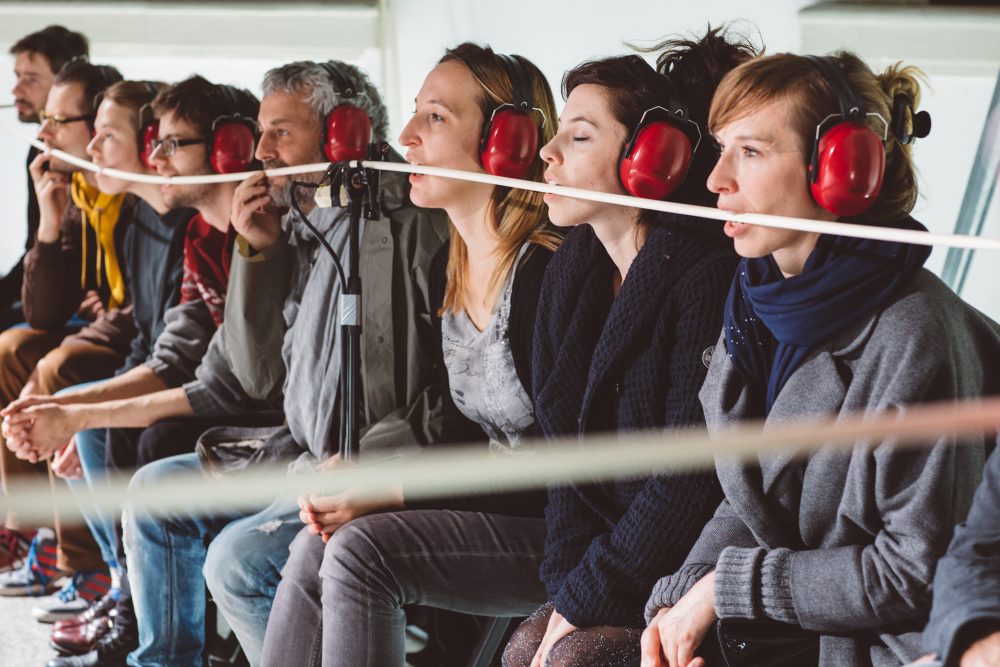 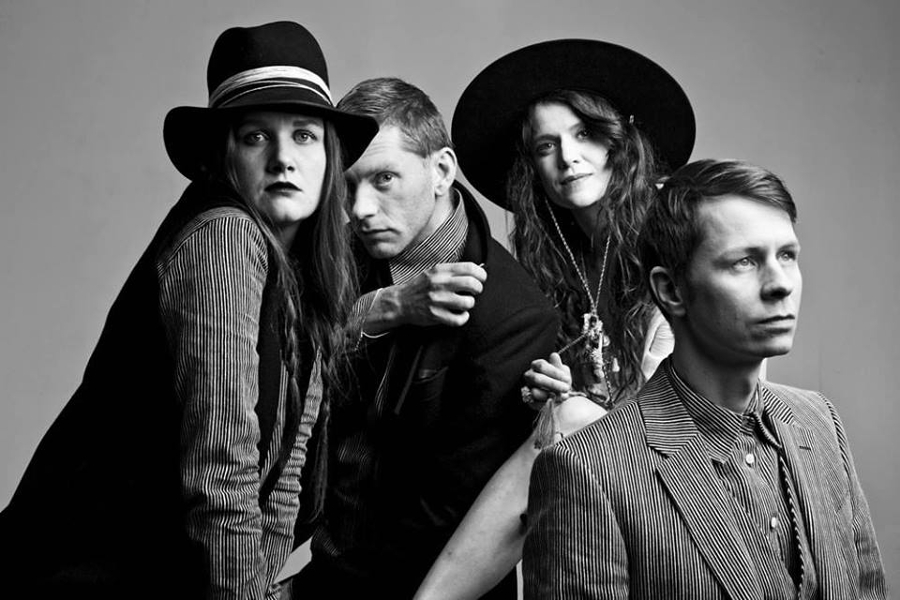