Following the release of their new record “Act Surprised” on Fire Records earlier in the year, the Sebadoh come to Berlin for a special live concert at Musik & Frieden this September.

It’s been six years since Sebadoh put out their last record, so it would seem that the release of this ninth full-length, Act Surprised, is long overdue. But actually, that’s relatively quick for the lo-fi indie rock legends. After all, there was a 14 year gap/semi-hiatus between 2013’s Defend Yourself and its predecessor, The Sebadoh, so really, six years is nothing. Besides, the trio – Lou Barlow, Jason Loewenstein and Bob D’Amico – have a pretty good reason.

“Lou is always being taken away and abducted by Dinosaur Jr. for these fun and exciting next-level rock’n’roll tours,” chuckles Loewenstein, “so when we get him back we have to relight the fire.” That’s exactly what the trio did, recording 15 new songs with Justin Pizzoferrato, the engineer behind many Dinosaur Jr. albums. Recorded at Sonelab in Easthampton, Massachusetts it marked a change in approach for the band, who had not only produced the previous record themselves, but who also gave themselves a bit more time than usual to get everything finished.
“In the past,” says Barlow, “we would write in the studio and the songs would develop on the road.“

This time, we did some rehearsals a few weeks before recording,” adds Loewenstein, “which we almost never do. So we got a chance to not use the first take and took time to finesse things, which we also don’t usually do, so that was a good step.” And while Loewenstein admits that the album became something it wouldn’t have done had Sebadoh self-produced it, as they did with Defend Yourself, he learned to just go with the flow while they were making it. 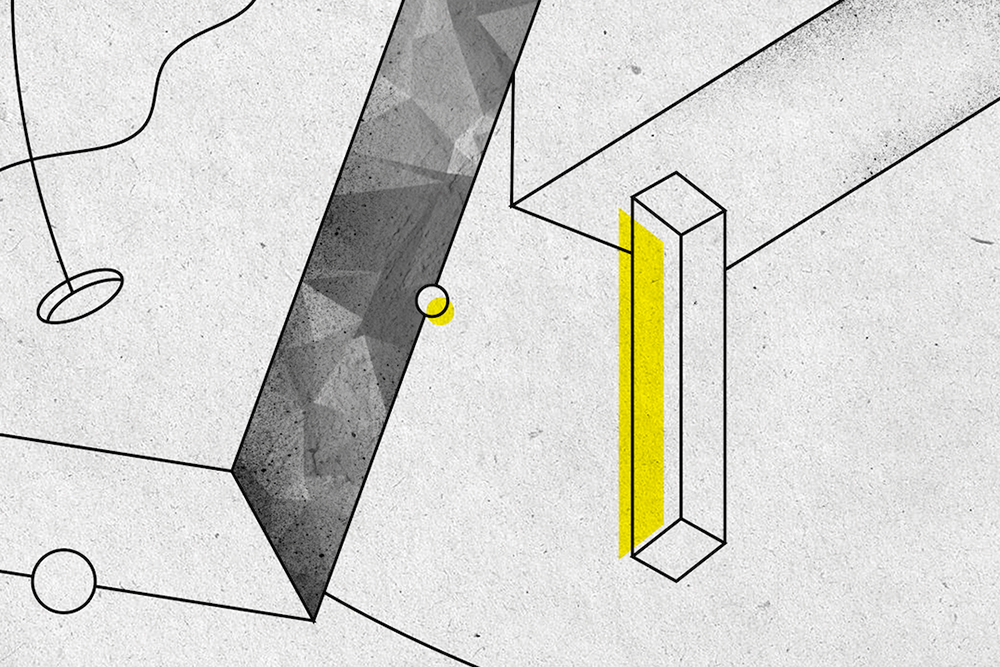 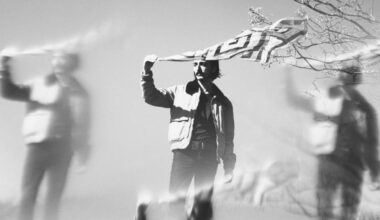