As a release concert for his new new album Tableau on Karaoke Kalk, Rolf Hansen will play a special live concert at Alter Roter Löwe Rein in Neukölln this month.

»Tableau« is Rolf Hansen’s second full-length album under his given name and acts as a sequel to his solo debut »Elektrisk Guitar«, released in 2019 through Karaoke Kalk. On the 14 new pieces, the Copenhagen-based composer and musician further explores the sonic possibilities of the electric guitar by opting for a radically different approach and putting great limitations on himself as a performer. »Tableau« is an experimental record in the truest sense of the word, eschewing conventional modes of playing the instrument and instead turning the guitar into a sound source for compositions that are at once abstract and concrete. 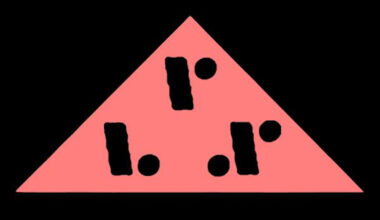