Since 2017, Q3A partners with the fabrik, a beautiful venue on the riverside for dance and movement art at the Schiffbauergasse, an art and cultural quarter in Potsdam and collaborates with independent music initiatives, custom instrument makers and alternative concert formats like Piano Day, Fluister, 30CC, Piano & Coffee Co., Traurig und Untanzbar, Klavins Piano Manufaktúra, SOMA Laboratory, Schh. Series and Brudenell Piano Sessions. While Q3A is part of Keychange, an international campaign which is run by PRS Foundation and supportedby the Creative Europe Programme of the European Union, the remarkably musical happening is funded by Brandenburg’s state capital Potsdam.

Since its launch in 2017, Q3Ambientfest has hosted 121 artists from 27 different countries and takes place near the world-famous film town Babelsberg, less than an hour away from Berlin. 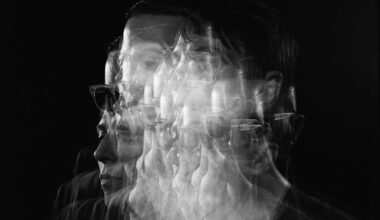 Raster . Alphabet is a new bimonthly event series in collaboration with RSO.Berlin. Every two months raster will…
0 Shares
0
0
Back to top
Manage Cookie Consent
We use cookies to optimize our website and our service.
Manage options Manage services Manage vendors Read more about these purposes
View preferences
{title} {title} {title}
×